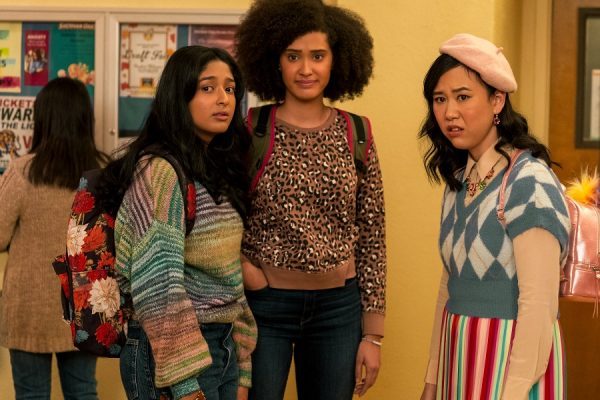 Netflix have released the trailer for the sophomore season of their sleeper smash-hit Never Have I Ever. Produced by Mindy Kaling and Lang Fisher (The Mindy Project), the series follows Devi (Maitreyi Ramakrishnan), an Indian-American teenager dealing with the everyday pressures of high school and drama at home, while also navigating new romantic relationships. Check out the trailer below… 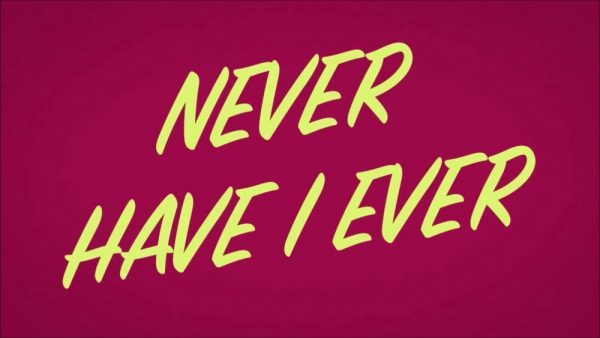 Never Have I Ever season 2 lands on Netflix on July 15th.