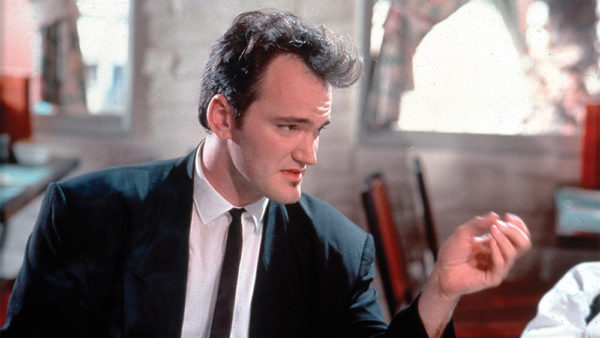 With Quentin Tarantino frequently teasing his final film, it’s quite interesting to hear every avenue the filmmaker has explored .

In a recent interview to promote the novelization of Once Upon a Time in Hollywood, Tarantino sat down with host Bill Maher of Real Time With Bill Maher, where the filmmaker brought up his tenth and allegedly final film and what he has planned. For long-time fans of his work, they’d be shocked to hear that he almost revisited his first film.

Yes, cinema snobs, Tarantino almost remade Reservoir Dogs, but he said that was just an idea he mulled over.

“That [film] is kind of a ‘capture time in a moment’ kind of thing,” says Tarantino. “I actually considered remaking Reservoir Dogs as my last movie. I won’t do it, internet. But I considered it.”

Check out the full interview here…

Reservoir Dogs is a 1992 film, written and directed by Quentin Tarantino which stars Harvey Keitel, Tim Roth, Chris Penn, Steve Buscemi, Lawrence Tierney, Michael Madsen, Tarantino, and Edward Bunker as diamond thieves whose planned heist of a jewellery store goes terribly wrong. The movie depicts the events before and after, but not during, the heist, and quickly established itself as a landmark film of independent cinema.

Would you have been interested in seeing Tarantino round out his directing career with a Reservoir Dogs remake? Let us know on our social channels @Flickering Myth… 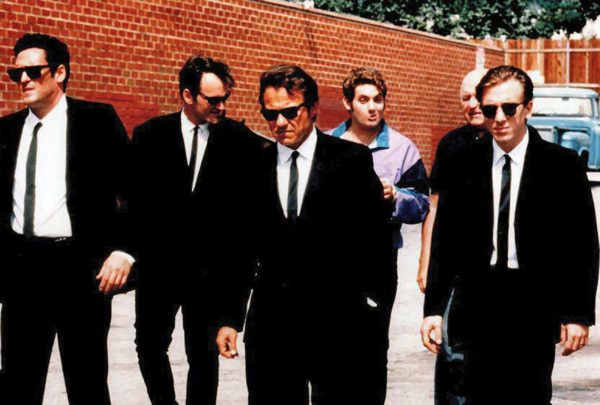