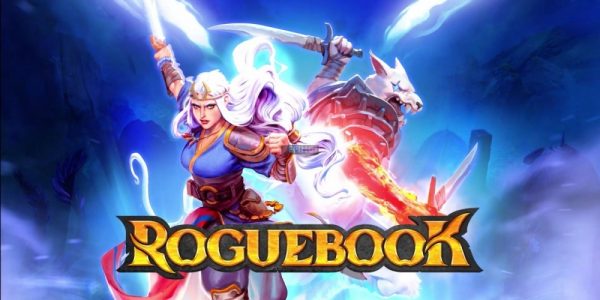 Who isn’t a sucker for video games that combine amazing graphics, high fantasy storylines, and magic? Well, that is what Roguebook is and more, depending on what you are looking for out of your game. For those that love PC games, it’s always exciting to find new games to play and explore. If you are considering a new RPG game, you should consider adding this to your list on Steam.

Created by Nacon and Abrakam Entertainment, Roguebook is a storytelling game that is comprise similar to a board game but operates almost like a RPG. This type of hybrid game can attract casual gamers as well as advanced players.

Roguebook is an instant eye-catcher and immediately grabs your attention. The soundtrack, the graphics, and the opening of the storyline are perfect 10s. Without having any instructions or knowledge about the game beforehand I figured it out on my own and was able to progress in the game with no issues. I was surprised when I realized I had spent a couple of hours putting together runs and making my characters stronger. 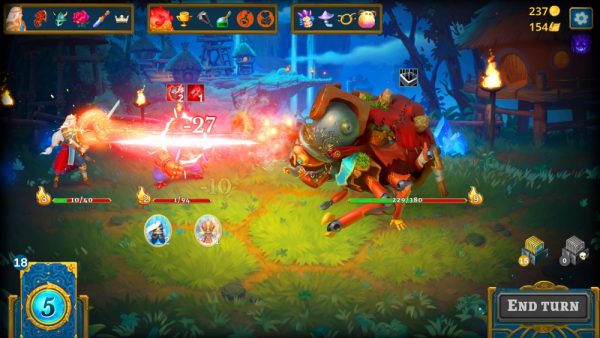 After you pick your character you essentially have to build a strong deck of cards. Each card works as a spell to unlock powers. You have to put together the strongest cards so you can find more treasures and gems. Finding more gems and treasures will allow you to progress through the game and build a stronger run of characters. I game on a Microsoft Surface and after a few times of logging in, my game wouldn’t load for me. I’m not sure if it’s my computer or the game itself but I couldn’t play after a certain point. However, from what I did play, I would like to experience playing with others as a team and compare it to playing by myself to figure out which gives me more for my gameplay.

I like the idea of epic card videogames. There are a lot of people who play card games on their mobile phones and adding a fantasy storyline makes it attractive to all types of gamers. Your actions is Roguebook directly impacts your future abilities. I’d like to experience this with multiple players like a traditional card game to see how it holds up. I am not sure if this game has massively multiplayer online capabilities, but if it does it could make the game that more interesting. 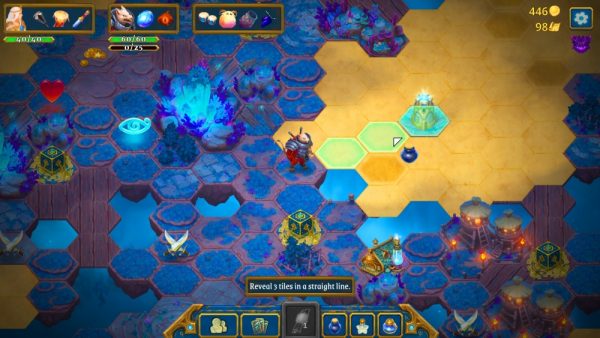 – Gameplay gets stagnant after a while.
– More cards than gems or treasures.
– Less action than other RPGs