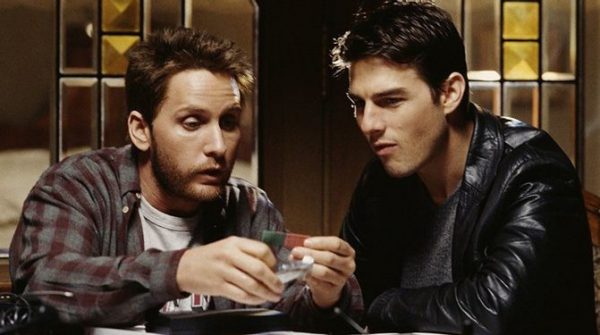 Director Brian De Palma has revealed how the opening scene to the first Mission: Impossible instalment was completely changed after some advice by filmmaker George Lucas.

“When George saw Mission: Impossible he said, ‘There’s no setup to this thing. You’ve gotta set this thing up! You’ve gotta have that scene where they’re all sitting around the table and everybody gets their instructions about what’s gonna happen,” De Palma revealed during an interview on the Light the Fuse podcast.

The scene De Palma is referring to is when the Impossible Mission Force (IMF) is sat around a table with Jon Voight’s Jim Phelps giving the details on the mission they are about to conduct in Prague. However, according to De Palma, this scene didn’t exist in the original cut of the film until Lucas’s advice made the director go back and reshoot the opening sequence. 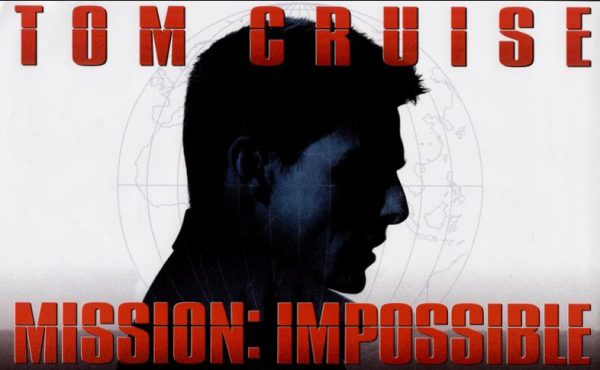 “In the beginning, we had this very strange scene – it’s hard for me to remember now – with Voight and somehow the jealous thing with the wife and Tom, and then we got into the first mission. And when George saw the movie it’s the first thing he said, ‘What are these people doing? This is Mission: Impossible, it’s a group of guys going to do something! So you’ve gotta get them all around a table and tell the audience what they’re supposed to do,’ and that’s what we did. We went back and reshot it. So that’s an example of us helping each other.”

De Palma’s Mission: Impossible is celebrating its 25th anniversary this year, while the seventh instalment in the Tom Cruise-led spy series is in production now ahead of a release in May 2022.