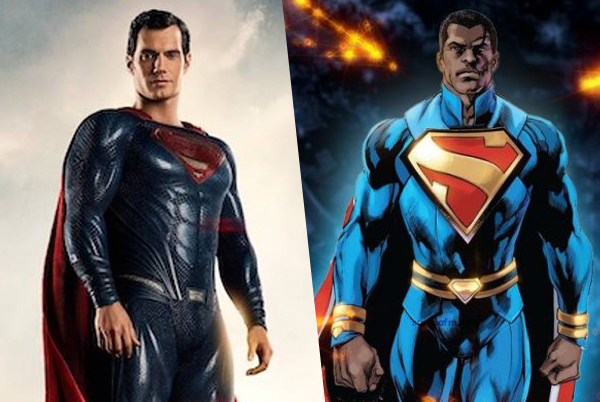 Can multiple film versions of Superman exist at the same time? Hell, can audiences handle any superhero with two or more different versions on-screen? That’s the question that’s always rumbling in the DC fandom, and with the news that there are multiple film versions of Batman in the works, and possibly two different incarnations of Superman at once with the upcoming reboot from J.J. Abrams and Ta-Nehisi Coates, it seems like a possibility that fans will have to deal with.

In a recent conversation with ComicBook.com, long time DC producer Charles Roven expressed his feelings on the topic of multiple versions of one character getting movies at the same time, explaining how he believes it can work.

“If they’re going to go along with a filmmaker’s vision, you have to allow for multiple visions,” said Roven. “You can’t have it any other way. Not everybody’s going to think alike. And so I think if somebody brought them a cohesive vision, it’s my understanding, and I could be wrong because I haven’t read the script or whatever, but even in The Flash thing that supposedly has multiple Batmans, it does have somewhat of a cohesive vision to the universe that’s been created since Ezra Miller has been playing The Flash. And so, they’re not saying, ‘Never,’ to anything, and I like that. It’s got to work. You know what I’m saying? It’s got to work. You’ve got to be able to actually say, ‘Here’s what I’m really going to deliver, and then it’s got to work.'” 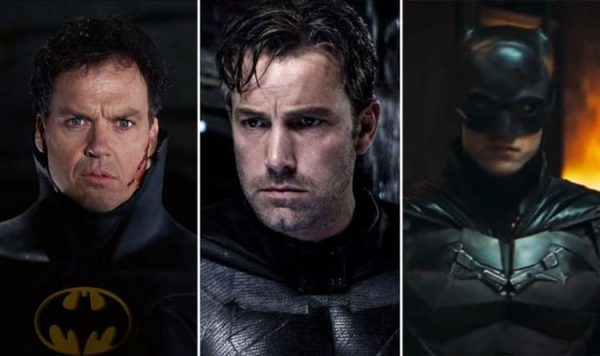 “Quite frankly, the comic books that this is all based on, the canon that this is all based on has never [said ‘Never’],” Roven continued. “They’ve been able to do amazing off-shoots and listen, look at what Geoff Johns has done by helping create the New 52 when the canon was getting a little stale. And look what… He did it again when he created all the different Lanterns, not just a Green Lantern. I mean, why shouldn’t you be able to do that in the film medium, in the motion picture medium?”

Roven, known for producing films like The Dark Knight and Zack Snyder’s Justice League, opened up about producing more Superman films. While excited for what J.J. Abrams is doing, Roven says he’s only working with one Superman.

What do you think? Is there room for multiple versions of Superman? Do you think we’ll ever see Henry Cavill back in the role? Let us know on our social channels @FlickeringMyth… 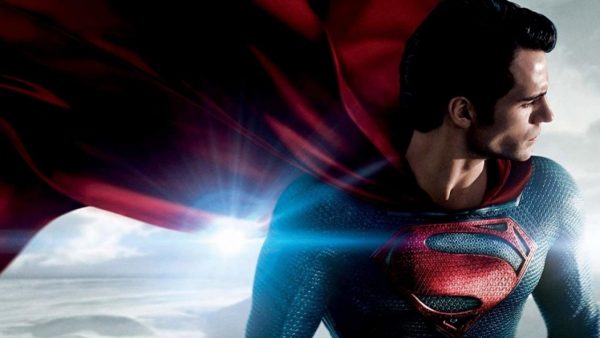