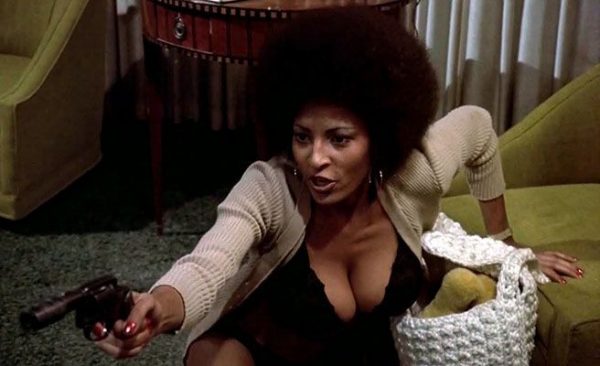 From Jackie Brown to fighting the supernatural, Pam Grier has done it all. Now, she’ll tackle one of Stephen King’s most iconic stories in a new Pet Sematary prequel.

Grier is known for her iconic roles in films like Coffy, Foxy Brown, and Quentin Tarantino’s Jackie Brown. She’s no strange to the horror genre either, as she’s starred in the likes of Scream Blacula Scream, Bones, and Ghosts of Mars. 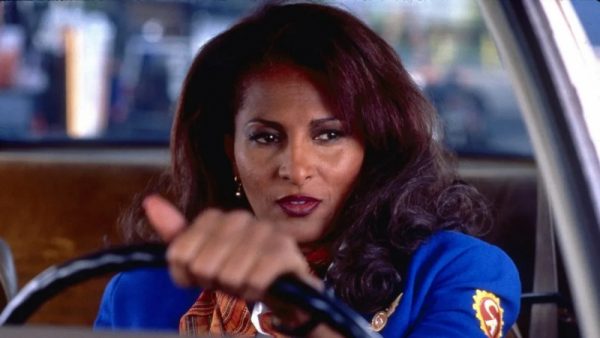 Variety notes that the Lindsey Beer-directed film will “serve as an origin story to the Stephen King novel about a family that discovers a rather disturbing graveyard in the woods behind their home.”

Little else is known, but rumors have swirled since the inclusion of a young Jud Crandall that we’ll see explore the story of Timmy Baterman, a soldier who was killed in action and reanimated by his father, only to terrorize the town upon his return from the dead.

The as-yet-untitled Pet Sematary is set to begin production in August, with Lorenzo di Bonaventura and Mark Vahradian producing. The movie will debut exclusively on the Paramount+ streaming service. 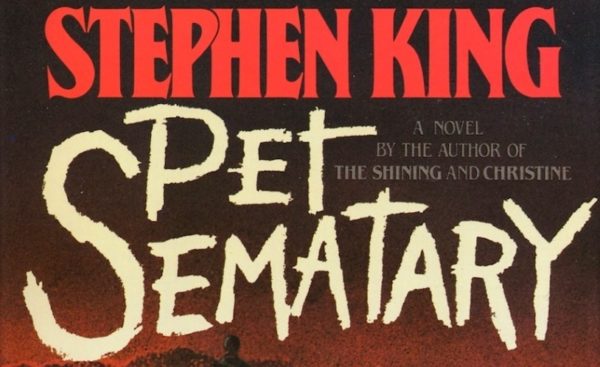