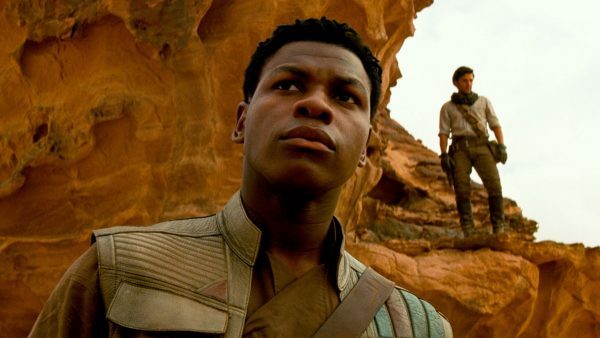 A month after walking out on the Netflix drama Rebel Ridge mid-shoot, Star Wars and Small Axe star John Boyega has signed on for his next project, an indie drama entitled 892 from first time director Abi Darmaris Corbin.

892 will see Boyega taking on the role of a Marine who struggles with mental and emotional challenges as he tries to integrate back into civilian life following combat.

Boyega is replacing Lovecraft Country star Jonathan Majors, who was originally set to lead the project before scheduling conflicts with Marvel’s Ant-Man and the Wasp: Quantumania forced him to drop out late in the day.

According to THR, the project was close to falling apart following Majors’ exit, but once Boyega came on board he was quickly joined in the cast by Michael K. Williams (Lovecraft Country), Nicole Beharie (Miss Juneteenth), Selenis Leyva (Orange Is the New Black) and Olivia Washington (The Little Things) and filming was able to commence this past week. 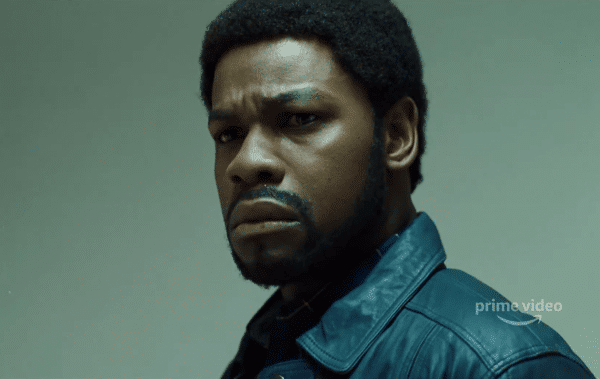