Warner Bros. are limbering up for the imminent release of Space Jam: A New Legacy into cinemas this July, and it promises to be the largest cross-pollination of IP since Ready Player One. Further proof of this can be found in the latest clip for the 25 years in the making sequel, which features LeBron James (Trainwreck) and Bugs Bunny being sucked into the world of The Matrix to help Granny and Speedy Gonzales. Take a look at the clip below…. 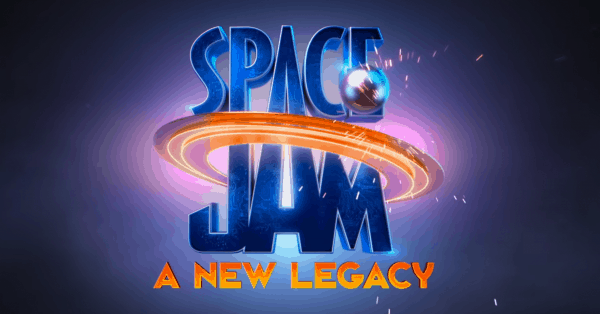