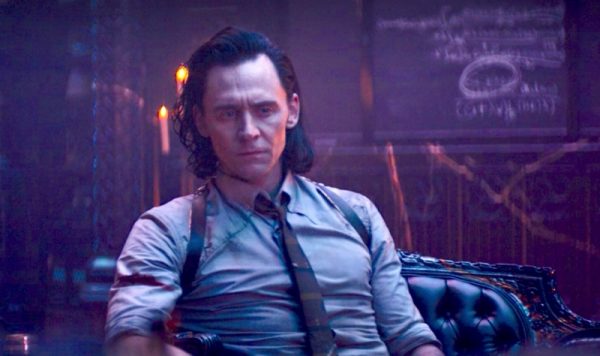 With the state of the MCU in flux after the Loki season finale, it’s safe to say we need more from the character. Thankfully a season two has been confirmed, but Tom Hiddleston needs even more time with the character.

It seems like Hiddleston agrees as he expressed interest in staying around for a lot longer. In a recent Tumblr (yes, that’s still around) Q&A, the actor dove into what it feels like playing the character for so long and teases his future.

“If I were asked to play Loki for the rest of my life, would I? Yeah, absolutely. I’m so lucky that I’ve got to play Loki for this long. I feel like he’s such an interesting character who’s been around in human consciousness for so long. And he’s got so many different aspects, so many different complex characteristics, that it feels like every time I play him, I find out something new, or we get to evolve him or take him down an avenue that we haven’t gone down before,” says Hiddleston. 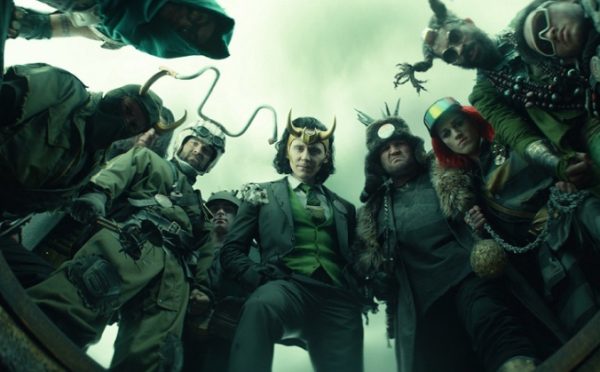 He continues, “Yeah, [Loki’s] been around for a while. I think he’s going to be around for a lot longer. Meanwhile, I’ll just hold on for as long as people want me to hold on for.”

While Hiddleston knows his place as the star of the show, he wasn’t afraid to admit that there might be a Loki better than him.

He adds, “What can I say? I’ve been toiling away at this character going on for eleven years. And I have given everything I can only to be upstaged, perhaps inevitably, by the one true Loki, the superior Loki, which is Alligator Loki. You know, I sort of knew it was coming. I felt I was going to be substituted at some point. And I’m glad it’s finally happened. Alligator Loki has arrived. And, yeah, thrown his hat down. And the rest of us simply have to get out of the way at this point.” 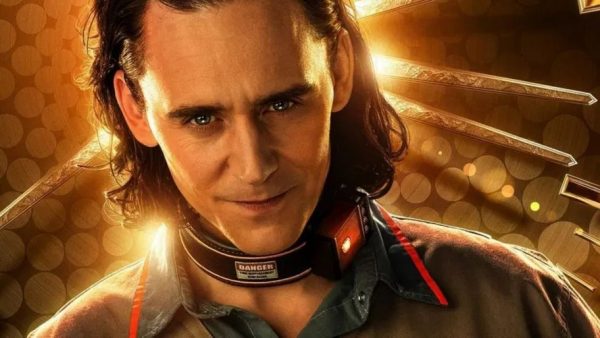