Warning: Spoilers for the season one finale of Loki follow… 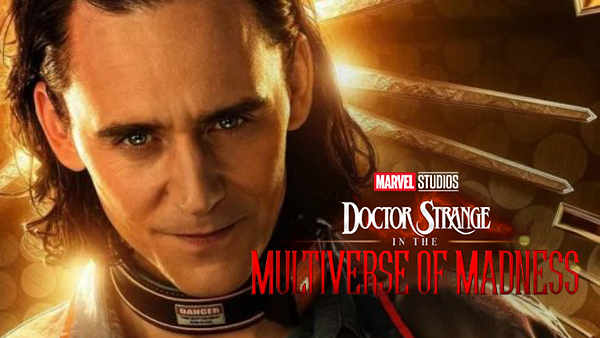 He may have ruled out an appearance in Thor: Love and Thunder, but it seems that Tom Hiddleston’s Loki may not be entirely absent from the big screen next year as THR is reporting that the actor is expected to reprise his role as the God of Mischief in the Sam Raimi-directed Doctor Strange in the Multiverse of Madness.

Marvel’s Kevin Feige had previously revealed that the Loki TV series would be connected to Multiverse of Madness – something we’ve now seen for ourselves with the explosive events of this week’s season finale, which completely shook up the Marvel Cinematic Universe by concluding with the birth of the multiverse and the tease of an impending Multiversal War.

So, while the report is unconfirmed at present, it would certainly make sense for Hiddleston’s Loki to factor into the Doctor Strange sequel, even if its just a brief appearance just to drop some exposition for the non-Disney+ subscribers in the audience, and/or to further set up the newly-announced second season of the Disney+ show.

SEE ALSO: Doctor Strange in the Multiverse of Madness was completely rewritten “from scratch” after Sam Raimi’s hiring 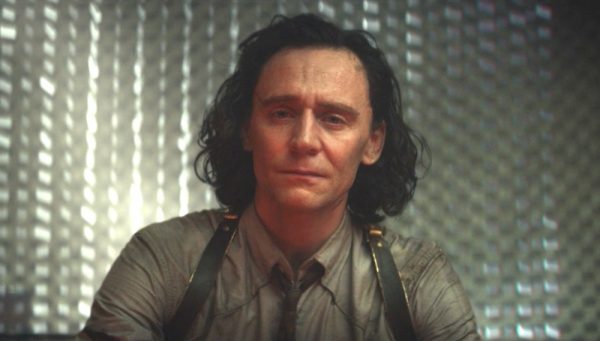 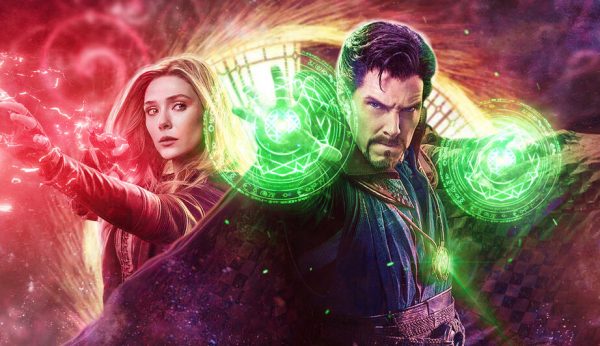