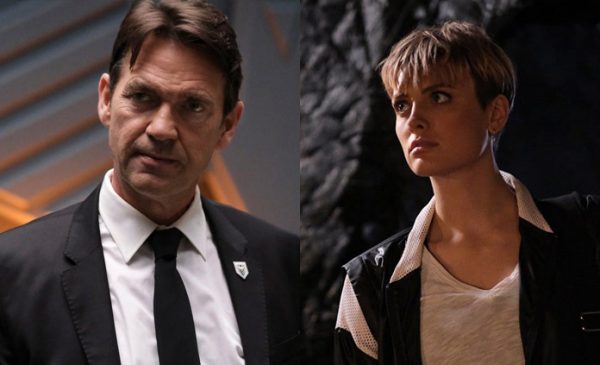 As reported by Deadline (via Dark Horizons), actors Dougray Scott and Wallis Day have exited The CW’s Batwoman, and will not be returning for the show’s third season.

Scott is one of the show’s original cast members, and portrays Jacob Kane, the father of former Batwoman Kate Kane and commander of the private security agency The Crows.

Day meanwhile only recently joined the show, taking over the role of a surgically altered Kate Kane, who was portrayed by Ruby Rose in the series’ first season. 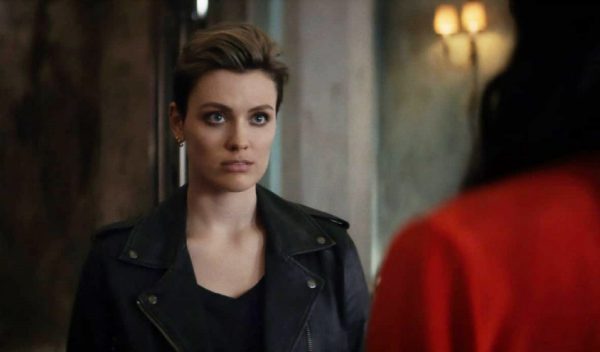 As we saw in the season two finale, Day’s Kate has left Gotham in search of her missing cousin Bruce Wayne, with showrunner Caroline Dries playing down the prospect of a return by stating that: “I would never say never because you never know, but for now, that was our farewell to Kate.”

Batwoman was renewed by The CW back in February, alongside fellow DC shows The Flash, DC’s Legends of Tomorrow, and Superman & Lois. 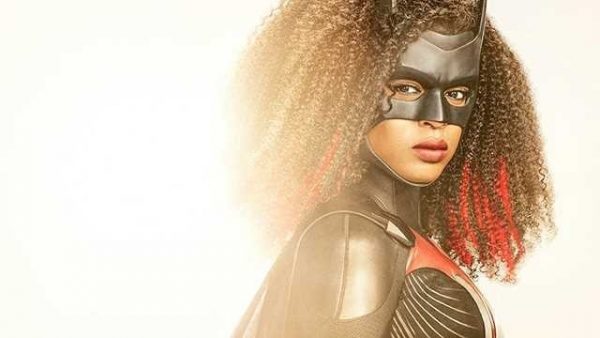