With the passing of time notorious ’90s ‘flop’ Waterworld has gained some retrospective buoyancy from reappraisals and re-watches, so-much-s0 that the money men at Universal have seen some potential in floating the idea of a sequel TV series for the respective streaming services to fight over. 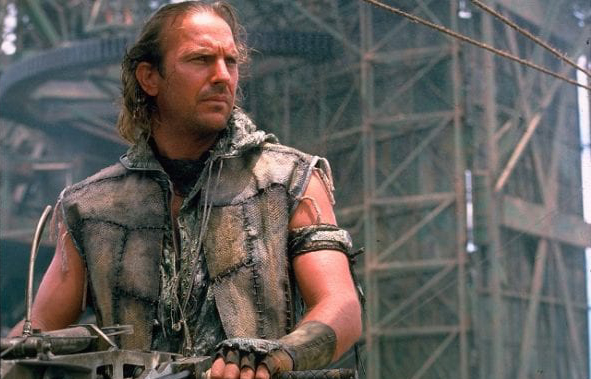 According to The Hollywood Reporter the project is in early development at Universal Content Productions with 10 Cloverfield Lane‘s Dan Trachtenberg on board to direct.

The most expensive movie ever made at the time of release, Waterworld is set in a dystopian future where the polar ice caps have melted and flooded the planet, a mutated man (Kevin Costner) with gills fights to survive against marauding gangs named ‘Smokers’, led by Dennis Hopper’s patch-wearing Deacon.

The idea for the sequel TV series is for it to be a continuation of the film, picking up with the same characters 20 years later, though no actors are yet attached.

Waterworld‘s infamy is largely down its misleading budget, with huge sets having to be rebuilt after a tropical storm destroyed the impressive structures, although you can throw in the escalating feud between Costner and director Kevin Reynolds, and the fact there wasn’t a finished script when production started, and it’s a recipe for a damp squib.

Should they leave the further adventures of Waterworld to sleep with the fishes, or are you excited about a return to the Atoll? Let us know by heading to our social channel @FlickeringMyth… 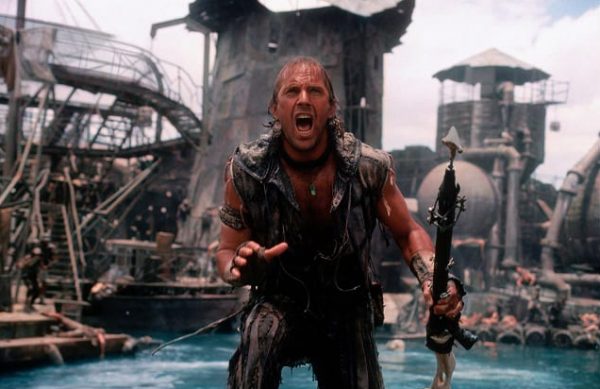