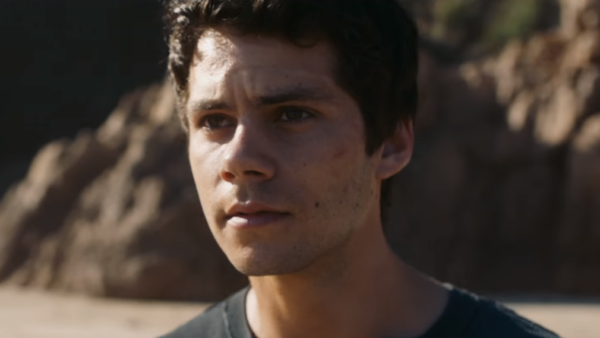 Dylan O’Brien (The Maze Runner trilogy) has been cast opposite Zoey Deutch (Zombieland: Double Tap) in the satire film Not Okay which is currently filming in New York, Variety has revealed.

Not Okay follows “a misguided young woman desperate for friends and fame, who fakes a trip to Paris to up her social media presence. When a terrifying incident takes place in the real world and becomes part of her imaginary trip, her white lie becomes a moral quandary that offers her all the attention she’s wanted.”

Not Okay is written and directed by Quinn Shepard (Blame), while Makeready’s Brad Weston and Negin Salmasi are producing. 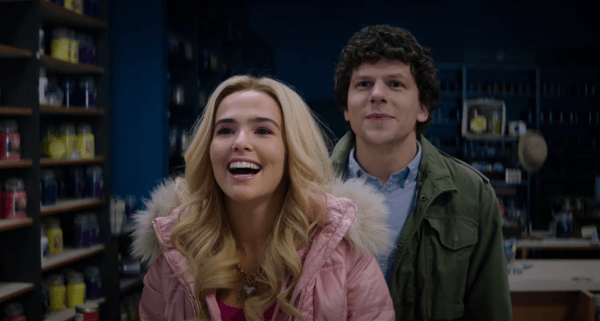 Not Okay will premiere on Hulu in the U.S. and on Disney+ Star worldwide.