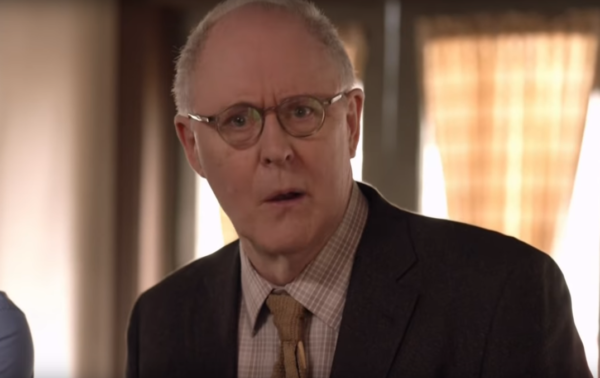 Lithgow joins the upcoming Leonardo DiCaprio-led film as a prosecutor. Not much else has been released about the character, but the actor will obviously steal the show as he does in most works. The two-time Oscar nominee is joining recent cast additions like Brendan Fraser and Jesse Plemons in what marks his first time in a Scorsese film.

Killers of the Flower Moon is based on David Grann’s best-selling book, which explores the serial murder of members of the oil-wealthy Osage Nation during the 1920s, and is being touted as one of Apple’s biggest statements in the world of film. Between this and the record-breaking purchase of CODA, the streamer is heading into the awards season locked and loaded.

Scorsese is producing and directing Killers of the Flower Moon from a script he has co-written with Eric Roth. DiCaprio also produces through his Appian Way banner. 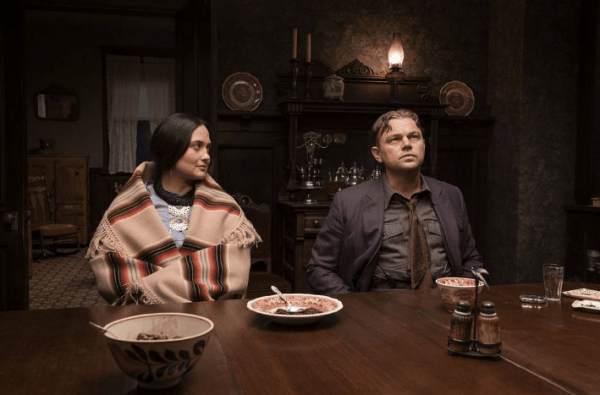