Netflix has released the first trailer for its 9/11 drama Worth starring Michael Keaton (Spotlight). Based on a true story, Keaton stars as a man assigned by Congress to determine how much compensation should be given to the families of 9/11 victims, leading him to learn of the human cost of the most horrific terrorist attack in our times. Starring alongside Keaton is Stanley Tucci (Jolt) and Amy Ryan (Late Night). Watch the trailer below… 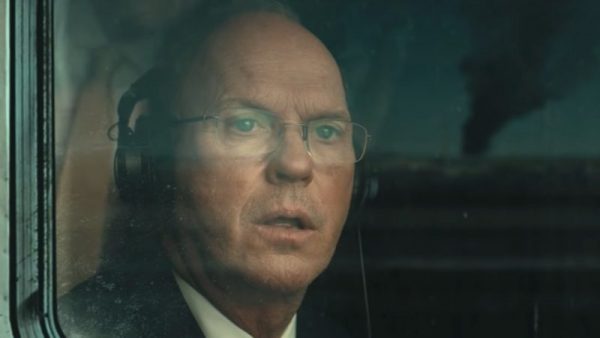 Worth is based off the memoir What Is Life Worth from Kenneth Feinberg, the man Keaton is playing in the film. Sara Colangelo (The Kindergarten Teacher) directs from a script written by Max Borenstein (Godzilla vs. Kong). Keaton, Borenstein, Marc Butan, Anthony Katagas, Michael Sugar, Bard Dorros, and Sean Sorensen are producing.

Following the horrific 2001 attacks on the World Trade Center and Pentagon, Congress appoints attorney and renowned mediator Kenneth Feinberg to lead the September 11th Victim Compensation Fund,” reads the official synopsis. “Assigned with allocating financial resources to the victims of the tragedy, Feinberg and his firm’s head of operations, Camille Biros, face the impossible task of determining the worth of a life to help the families who suffered incalculable losses. When Feinberg locks horns with Charles Wolf, a community organizer mourning the death of his wife, his initial cynicism turns to compassion as he begins to learn the true human costs of the tragedy. 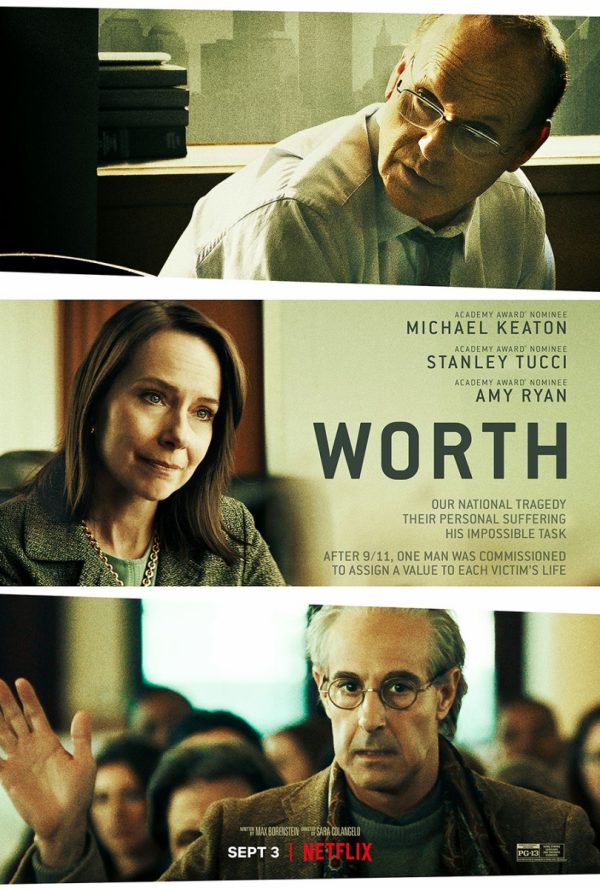