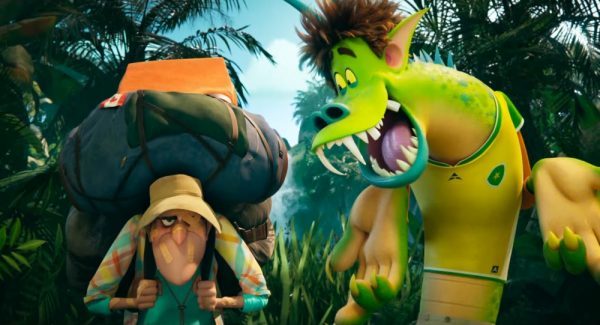 The industry is looking at another shake-up in the wake of the ongoing pandemic, and it seems Sony is looking to explore an alternative release for the latest entry in the Hotel Transylvania franchise.

Variety reports that the studio is beginning to look into what options it has regards to the release of Hotel Transylvania: Transformania. The hunt for an alternative distribution method comes from concerns about the Delta Variant.

Sony is weighing several options, including selling the film to a streaming service or postponing its theatrical release. The studio has already sold several animated features to Netflix – including The Mitchells vs. the Machines and Vivo – but the streamer had no comment as yet with regards to Transformania.

At the time of writing, Hotel Transylvania: Transformania remains slated to debut in theaters on October 1st. 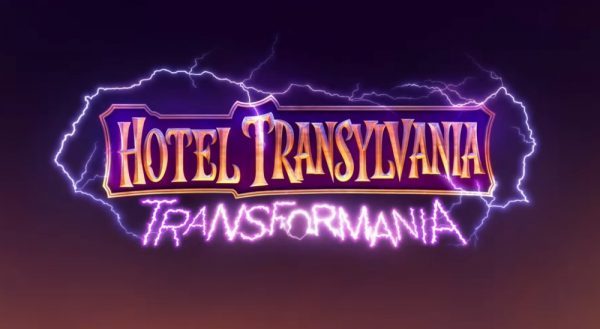