The Shawshank Redemption arrives on 4K Ultra HD Blu-ray. The film looks beautiful, but no new bonus features were commissioned for this edition, so all of the extras were ported over from past releases. A Blu-ray disc and a code for a digital copy are included too. 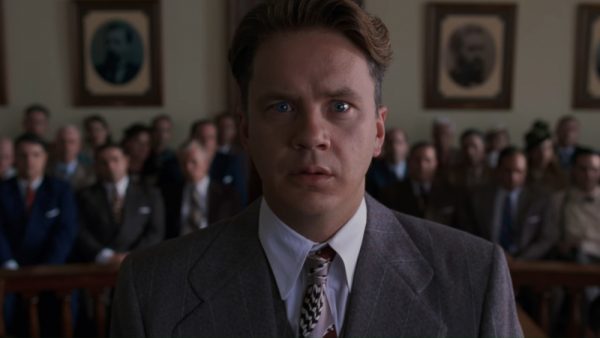 No one in Hollywood knows anything, as screenwriter William Goldman once mused. The Shawshank Redemption, written and directed by Frank Darabont, is a great example of that maxim. The prison movie was a box office flop during its initial theatrical release in 1994, only to go on to earn seven Oscar nominations (winning none) and post modest ticket sales during a re-release before becoming the top video rental of 1995.

Based on Stephen King’s novella “Rita Hayworth and Shawshank Redemption,” the film largely stays faithful to the source material as it tells the story of Andy Dufresne (Tim Robbins), a banker convicted of killing his wife and her lover, through the narration of Red (Morgan Freeman), a grizzled convict who’s known in Shawshank for being able to smuggle in just about anything, for a price.

Andy and Red strike up a friendship, with the former endeavoring to make improvements to the prison, such as getting funding for a better library, while the latter awaits the denial that he is sure will come at his next parole board hearing. Andy’s financial acumen comes in handy when the guards need their taxes done and the warden begins laundering money, and eventually it turns out that this quiet banker is capable of much more than he seems.

The Shawshank Redemption first appeared on VHS in the home video world, later coming to DVD in a bare bones release and then in a two-disc Special Edition for its tenth anniversary. Unfortunately, that last DVD’s bonus features, while great, were ported over to Blu-ray and not updated for this new 4K release, which is a shame since this is a movie that seems to be perfect for a nice long retrospective documentary and perhaps a new scholarly commentary track. More on that below. 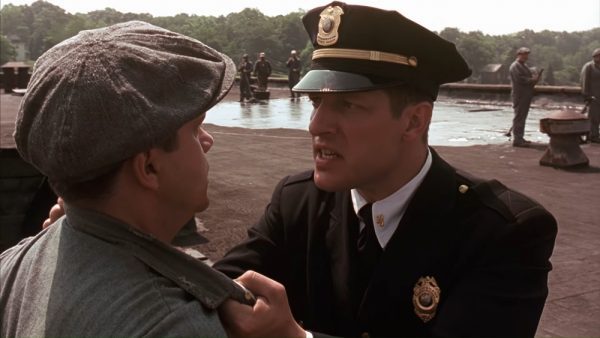 I’m not sure if the film was remastered for this new release, but the print looks beautiful in 4K. While this was never going to be the kind of movie used to show off what 4K can do, given its muted color palette, it still benefits greatly from the additional detail provided by the format. For example, the production team actually built a cell block in a warehouse for many of the interior scenes, but if you didn’t know that, you’d likely think they filmed in an actual prison that’s been in use for decades. The railings have missing paint spots, the bars are grimy, and the walls feel like they hold the stories of hundreds or even thousands of people who have resided there.

Other little details like that are noticeable throughout the film, and the print retains a light amount of grain, as you’d expect for a movie shot the old-fashioned way. The only bonus feature on the 4K platter is Darabont’s commentary track, with the included Blu-ray housing the rest of the extras. I’m not sure if the Blu-ray is the same one that was previously released or if the print it contains is improved too. A code for a digital copy is also included. 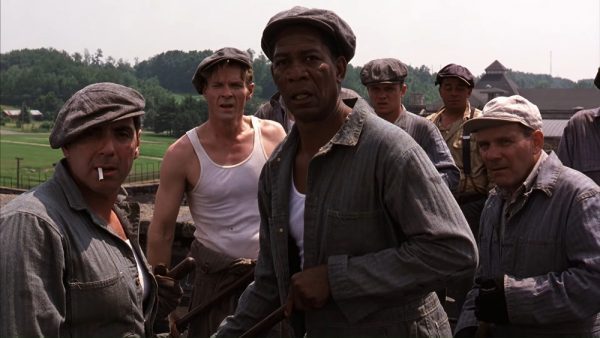 Regarding the director’s commentary, it was the first one Darabont ever recorded, doing so for the 10th anniversary Special Edition DVD way back in 2004. It still holds up well, and he does a nice job of talking through the movie and giving plenty of interesting anecdotes and thoughts. Given the film’s stature, it would have been nice to get an additional track with a film critic, or even Robbins and Freeman, but I realize a lot of movie studios are wary of putting too much money into new discs when sales continue to decline.

Darabont’s track is found on the Blu-ray too, along with the rest of the bonus features: 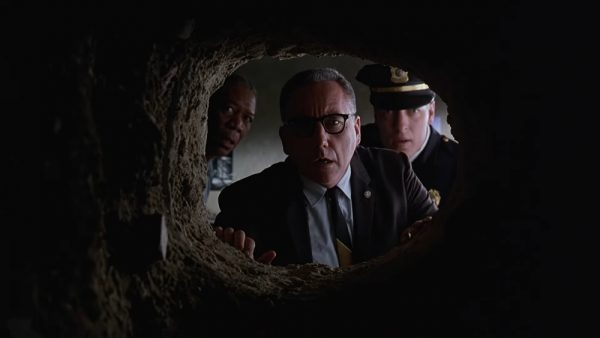 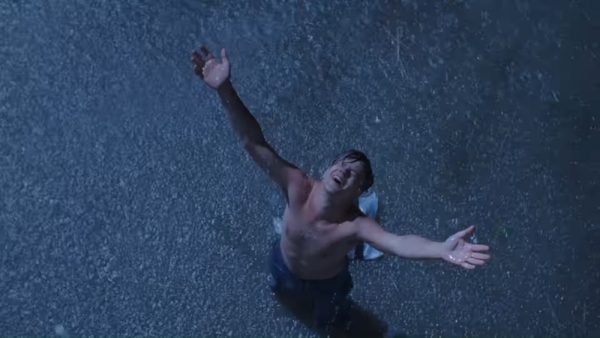 A batch of still photos, storyboards, and the theatrical trailer round out the disc.