It looks as though the long-gestating Luther movie is edging closer with The Hollywood Reporter confirming that two-time Oscar nominee Cynthia Erivo and master of mo-cap Andy Serkis will be joining Idris Elba and his giant coat. 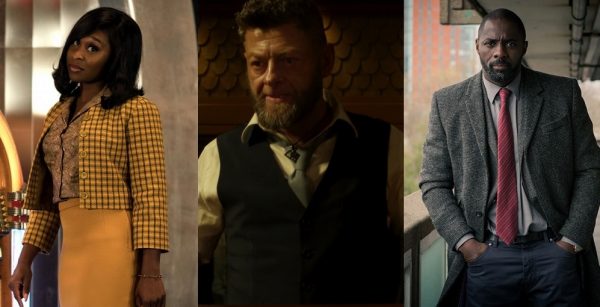 As well as the stellar casting news, which also details that Erivo is playing a detective who is also Luther’s nemesis while Serkis is the story’s criminal villain, it has  been revealed that Emmy-nominated Jamie Payne (The Alienist) will direct the eagerly awaited movie, which is being labelled as “an epic continuation of the Luther saga”. Payne will work from a script by series creator and writer Neil Cross. Netflix is producing the film in association with the BBC

The Luther series follows Elba as DCI John Luther, a talented yet obsessive and sometimes overly violent detective who has never been able to prevent himself from being consumed by the darkness of the crimes with which he deals while also struggling to separate his personal and professional lives. The critically acclaimed BBC series premiered its first season in 2010 and ran for a total of five seasons, debuting its latest season in 2019. 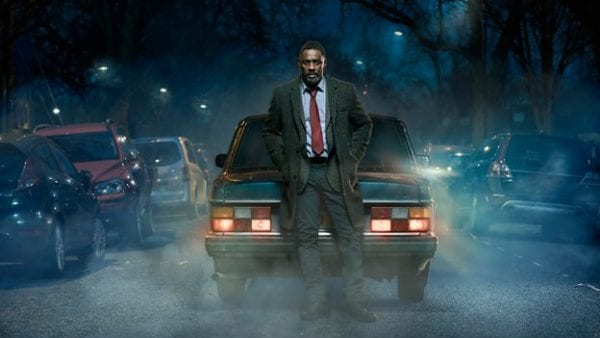 What do you make of this casting news? Are you excited that DCI “Lufer” is getting his own movie, or do you prefer the serialised format of the show? Let us know by heading to our social channels @FlickeringMyth…