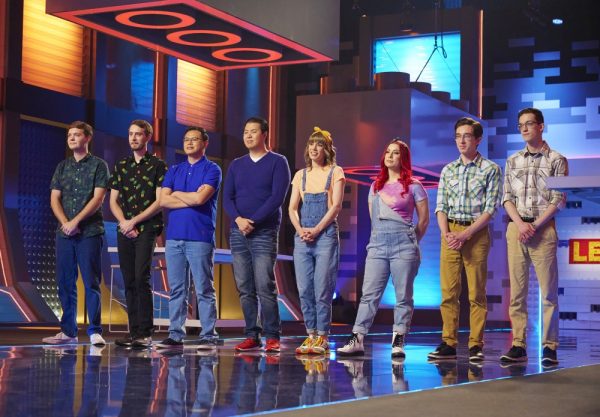 Hosted by actor and producer Will Arnett, season two of LEGO Masters airs every Tuesday (8:00-9:00 PM ET/PT) on FOX, bringing imagination, design and creativity to life when teams of LEGO enthusiasts go head-to-head, with infinite possibilities and an unlimited supply of LEGO bricks. Once again, teams of two will compete against each other in even more ambitious brick-building challenges – including an earthquake tower challenge, a demolition derby, a LEGO fashion show and more – to be crowned the country’s most talented amateur LEGO builders. Each week, Flickering Myth’s Tai Freligh will be chatting with the eliminated contestants. This week Tai talks with Michelle and Natalie about their time on the show, lessons learned and more about the build that ended their time on the show. 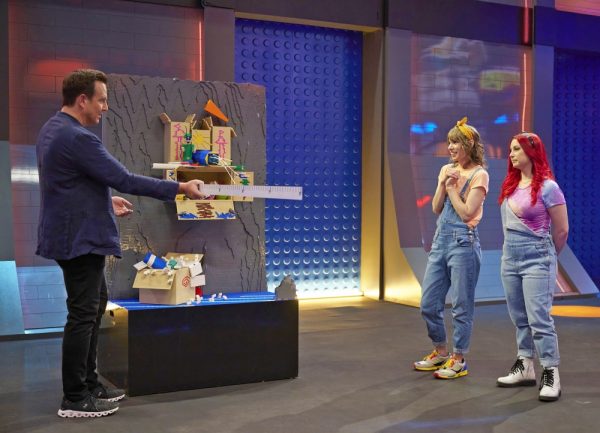 Talk about auditioning for the show and what it was like to get selected?

Natalie: Michelle called me and asked if I wanted to apply online for the show. I said sure but really thought there was no way we’d get a call back. I was completely shocked when they did call us a few months later. Each time we would have a round of meetings or auditions I’d think “well that was fun but I’m sure nothing will come of it”. Haha and surppppprrrriiiiiseeee I was wrong!

Michelle: I remember getting my first call from casting and I was just so excited. I don’t think I stopped smiling and jumping around the house for hours. After calling Natalie to see if she still wanted to apply with me, (I had originally asked her months before) I immediately called my husband and my oldest daughter, to tell the them. I didn’t quite realize what a crazy epic adventure i was about to embark on but I’m so glad that I was able to go.

What was your experience like being on the show?

Natalie: It was really cool meeting the other contestants, cast and crew. I’m so thankful I made a lot of really great friends!

Michelle: The experience being on the show is one of those once in a lifetime moments. I’m so glad that I was able to be a part of it all. I remember calling my husband after we had been there a day or so and was like…. “I found my people!” They are all just such wonderful humans, so kind and crazy talented. It was so neat to watch each of them create beautiful things. 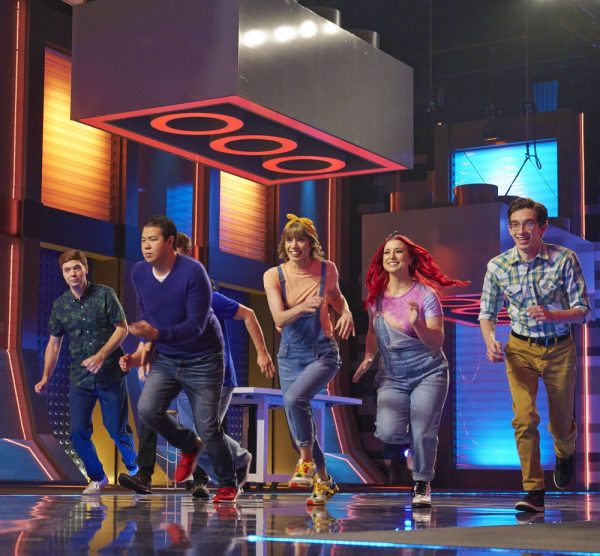 What build are you most proud of?

Natalie: I loved our hat build for episode 4 hats incredible challenge. And not just because we won that week haha! The energy was so much fun. Being together backstage was a fun mixup from the normal judging. It felt like all the contestants were presenting to the judges together even though we were scored with our respective teams. There was a shared sense of comradery and we could also cheer each other on a lot louder than a normal round of judging haha.

Michelle: There are so many builds that I am so proud of. All for different reasons I really love the Bricking wind challenge because it reminded me the most of my kids and my husband but I love the Hats incredible challenge too. I feel like that was the challenge that Natalie and I worked the best on together. We had a clear idea very early on and just ran with it. And it was super fun to walk the runway!!

Tell us what you were trying to do with the build that ended up getting you eliminated?

Natalie: We really struggled with building off of 10 2stud connection points. We used traditional brick instead of technic because we’re more familiar with it. We had to keep making adjustments as we went since it was our first attempt at anything like this. Even though it didn’t turn out the way I had hoped, I really loved our concept of making a cardboard box castle, instead of a traditional castle.

Michelle: The challenge that got us eliminated was the Cliffhanger; we were making a cardboard castle. I really love the concept and the build itself. I wish we would’ve been able to make that telescope longer so that it could’ve extended further out into the room, but I really am proud of it. I thought it was a really fun build. 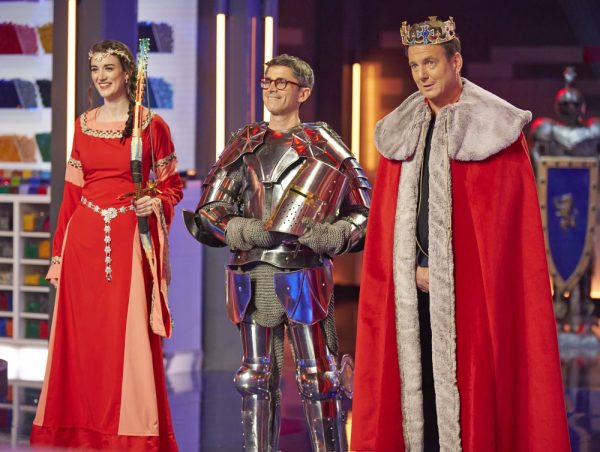 What lessons will you take with you from your time on the show with the judges?

Natalie: I loved learning from the judges each challenge. Trusting our creativity and believing in that super power is something that has stuck with me since our time on the show. I’m really thankful for all their pointers and advice!

Michelle: One thing that I’ve learned through my love of Lego is that you are never too old (or young) to discover a new passion. When you do really embrace it and see where it might take you. I’m so glad that I did, I will be forever grateful for the time I got to spend with the Brickmasters. I learned so much.

Hosted by actor and producer Will Arnett, Season Two of LEGO Masters premiered Tuesday, June 1 (8:00-9:00 PM ET/PT) on FOX, bringing imagination, design and creativity to life when teams of LEGO enthusiasts go head-to-head, with infinite possibilities and an unlimited supply of LEGO bricks. Once again, teams of two will compete against each other in even more ambitious brick-building challenges – including an earthquake tower challenge, a demolition derby, a LEGO fashion show and more – to be crowned the country’s most talented amateur LEGO builders. In each episode, Arnett, alongside expert Brickmasters and LEGO employees Amy Corbett and Jamie Berard, will encourage the builders, introduce incredible challenges and put their creativity and skills to the test. The competing pairs who impress the Brickmasters the most will progress to the next round, until the finale, during which the top teams will face off for a $100,000 cash prize, the ultimate LEGO trophy and the grand title of LEGO MASTERS.