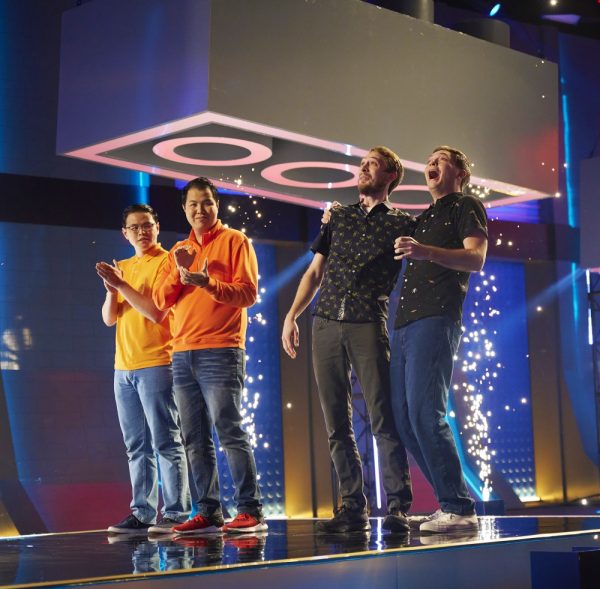 Hosted by actor and producer Will Arnett, season two of LEGO Masters airs every Tuesday (8:00-9:00 PM ET/PT) on FOX, bringing imagination, design and creativity to life when teams of LEGO enthusiasts go head-to-head, with infinite possibilities and an unlimited supply of LEGO bricks. Once again, teams of two will compete against each other in even more ambitious brick-building challenges – including an earthquake tower challenge, a demolition derby, a LEGO fashion show and more – to be crowned the country’s most talented amateur LEGO builders. Each week, Flickering Myth’s Tai Freligh chatted with the eliminated contestants. This final week Tai talks with Wayne and Zack, the runners up, about their time on the show, lessons learned and more about the build that ended their time on the show. Wayne: The audition experience is certainly a lot of hoping and waiting but once you make the final cut you’re just happy to be able to get on the starting line

Zack: There was a lot of uncertainty about whether or not we would make it, every week we were anxious to know if we made it or not. Even to the very end when we were close to getting on set, you don’t know!

Talk about your time on the show and what it was like?

Wayne: This is the first time we got to see how they make TV behind the scenes. It’s a marathon at a sprinting pace. Gonna need a few weeks to recover!

Zack: The best people you get to meet are the other LEGO builders. With the schedule of building day after day, I made sure to drink a lot of coffee! Congratulations on being runners-up! Are you disappointed or do you feel like getting this far is a major accomplishment?

Wayne: We were happy to make the finale but the unfortunate deaths of our friends one right after the other certainly compromised our ability to execute. We wanted to do something even grander but that’s how the cookie crumbles sometimes.

Zack: Getting onto LEGO Masters was already a major accomplishment. The moment we won the first challenge, we had to switch gears in hopes to win it all.

What do you think was the difference in the final build that didn’t quite get you to the win?

Wayne: We’re not really good with implementing lights. Our focus on that took away from our build.

Zack: What my brother and I built was just harder to understand, even for me. 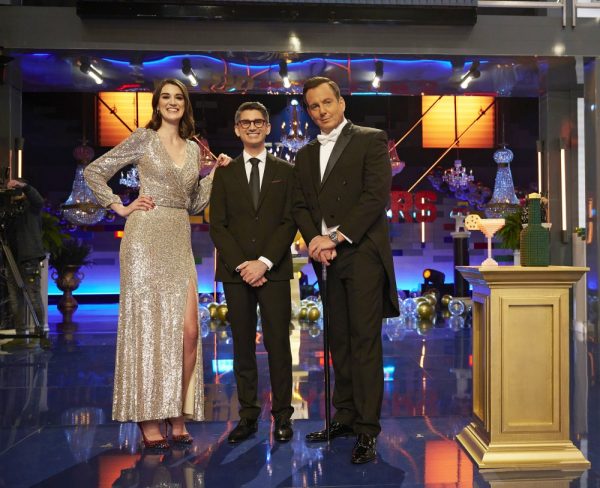 What did you learn from the judges over the course of the season?

Zack: I learned that I still had room to grow!

Did you learn from the other contestants and do you plan on keeping in touch with them?

Wayne: Love the whole crew and hope we get to feast in the real world!

Zack: I do plan on keeping in touch with the other builders and to continue learning from them. 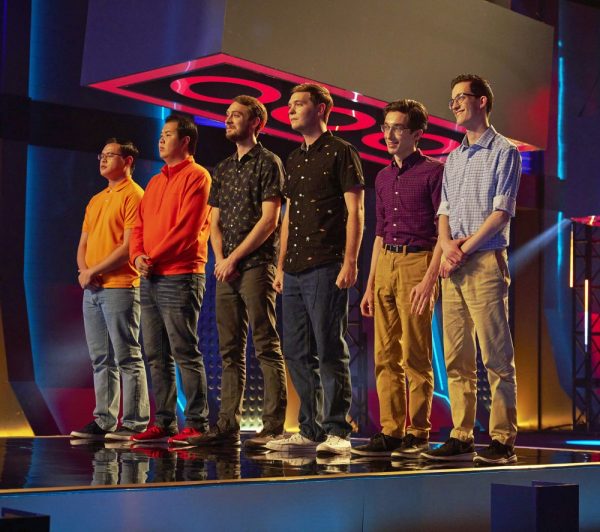 Wayne: Back to teaching archery and preparing the next generation of Olympic hopefuls. I can say I am so happy that Zack was able to get a chance to display his skills and I hope I can help him become full time with his LEGO abilities. Hope we were able to entertain everyone to best of our abilities!

Zack: I will be traveling to more conventions and building more.