With the fourth instalment in The Matrix franchise, titled The Matrix Resurrections, arriving on December 22nd, franchise creator and co-director Lilly Wachowski has provided an answer as to why she didn’t return for the upcoming sequel. 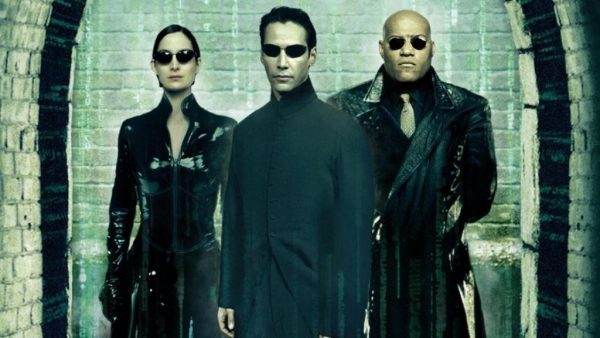 During a TCA panel for Showtime’s Work in Progress (via Collider), Wachowski revealed that after completing her transition, overworking herself on other projects, and losing both of her parents, she didn’t want to “go back to something that I’ve done before.”

“I needed to, like, reconnect to myself as an artist. And I did that by going back to school and painting and stuff. And I made that decision — I started painting that summer with my mom, and then Lana got the call from Netflix that they wanted to order up another season [of Sense8], and I said, “I can’t do it. I don’t want to do it.” And, you know, my mom and dad died like three years ago, and that was, like, a particularly brutal stretch of time in my life.”

Lilly continued: “I didn’t want to have gone through my transition and gone through this massive upheaval in my life, the sense of loss from my mom and dad, to want to go back to something that I’ve done before and sort of walk over old paths that I had walked in… like I was going to go back and live in these old shoes, in a way, and I didn’t want to do that.”

During the same panel, Lilly Wachowski clarified that there has been no bad blood between the sisters, and when asked if she and Lana would collaborate on other projects in the future, she answered, “Who knows? Maybe.” 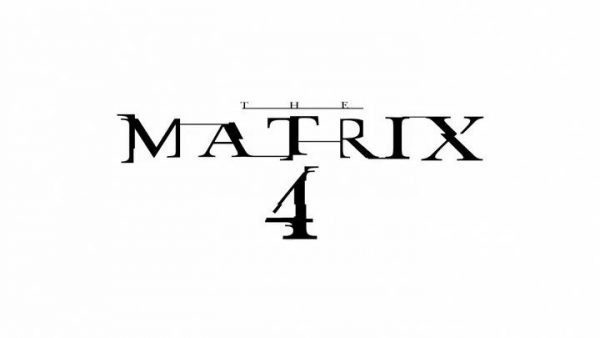 The Matrix Resurrections is set for release on December 16th 2021.