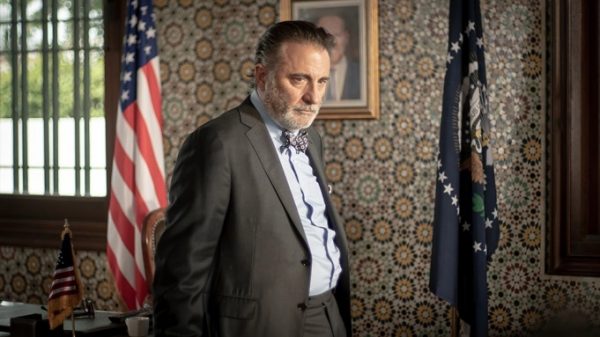 Last month it was officially confirmed that The Expendables are gearing up for a fourth outing, and now we have word on a new addition to the cast in Andy Garcia.

As revealed by THR, Garcia will play a CIA agent who is assigned to accompany Barney Ross and his fellow Expendables on their latest mission.

The Expendables 4 is being directed by Scott Waugh (Need for Speed) and is slated to begin shooting in October ahead of a 2022 release. 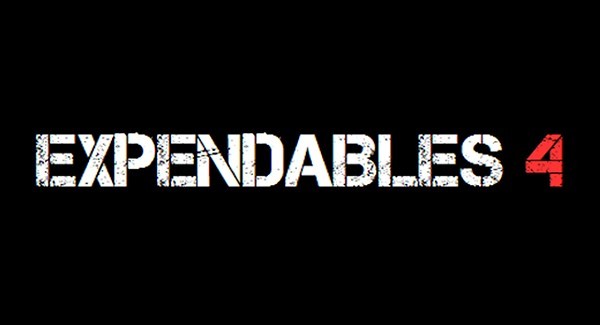