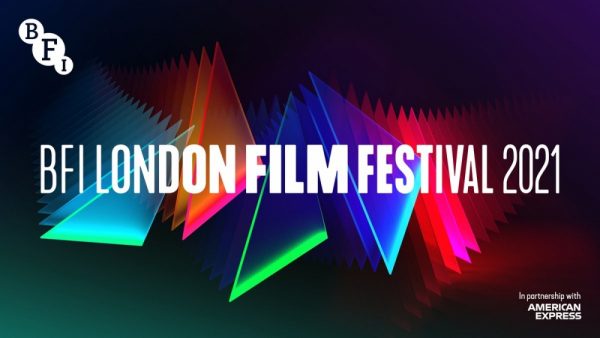 A Swiss banker takes over accounts in Argentina from his colleague in the 1980s, finding himself forced to navigate the complex, febrile politics of a military junta. 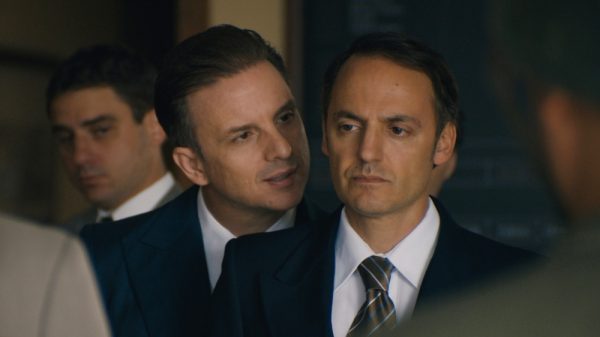 Dark, murky intrigue is the order of the day when it comes to thriller cinema. The shadier the motivations of those involved, the better, as the story winds towards a shocking conclusion. Azor is a rather different beast. It’s morally and narratively murky, alright, but there’s no magician’s sleeve of twists and reversals when the third act comes around. Director and co-writer Andreas Fontana – in his feature debut – delivers something more opaque, measured and ultimately a little frustrating.

Yvan De Wiel (Fabrizio Rongione) is a one-third partner in a Swiss banking firm, helping to move money around for some of the key figures in Argentina – under the rule of a military junta in the early 1980s. His noisier and more flamboyant partner René Keys used to handle these accounts, but he has seemingly vanished off the face of the Earth, with many worrying he’s “in an Argentine basement” having said or done the wrong thing. With his wife Ines (Stéphanie Cléau) in tow, Yvan retraces René’s client list in order to consolidate the relationships, until he discovers a mysterious name he has never seen before. 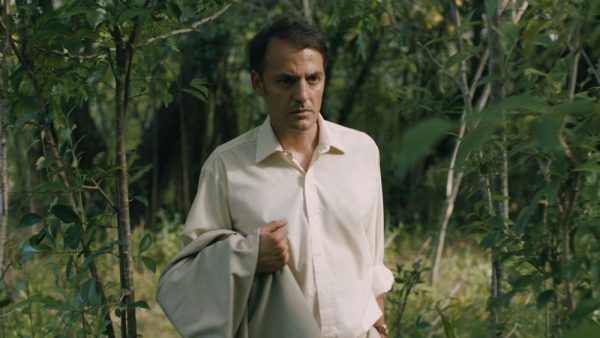 Azor does a stellar job of creating a febrile, dangerous tone. There’s a palpable sense that a misplaced word or a conversation with the wrong person could spell the end in this world. Everybody is walking on eggshells and acutely aware of the complex power dynamics and whisper networks at play. Rongione’s performance conveys a man who is attempting to appear confident on the surface, but is visibly flailing beneath. He’s an ordinary, good-natured man left thoroughly out of his depth when every conversation is life or death.

Intriguingly, Fontana eschews the traditional palette of this sort of movie – moody, grey, shadowy and frankly a little boring. Cinematographer Gabriel Sandru drenches the screen in colour for the outdoor sequences and sets many of the more tense scenes in warmly lit, dark-wooded offices. There’s a compelling contrast between the comforting glow of this world and the consistent sense of threat that permeates the movie, as it assembles the building blocks of its central mysteries. What happened to Yvan’s predecessor? What does that unknown name in his address book mean? 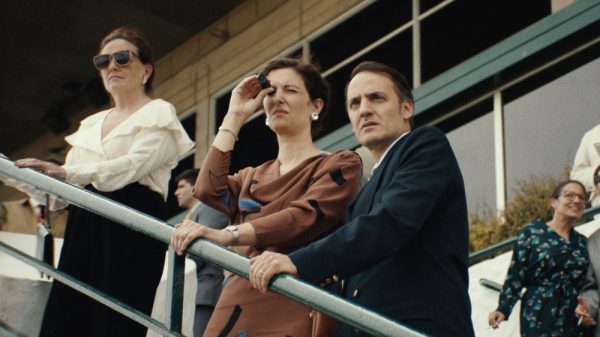 With all of that said, though, Azor is often an infuriating watch. It enjoys crafting questions and allowing them to float in the ether of its artfully languid pace, without any intention of ever providing a decent answer. This means the movie ends on a sour note of anti-climax, having allowed its narrative intrigue to peter out into something close to nothing. Given the strength of the central performance and Fontana’s strong grasp of tone and style, it’s disappointing to see Azor drift away with far more of a whimper than a bang.