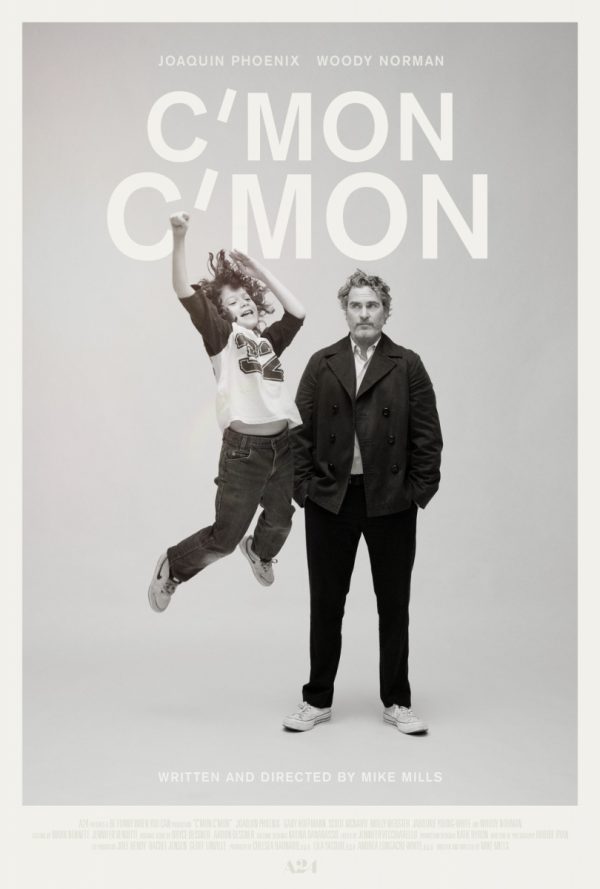 A radio journalist embarks on a cross-country trip with his young nephew. 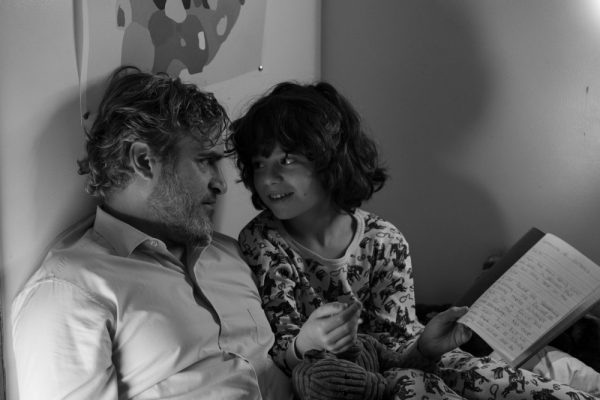 There are real-life concerns about the planet’s future and the emotional struggles of a fictional estranged family in writer/director Mike Mills’s multilayered and poignantly observed road trip C’mon C’Mon. Which pressing global issue depresses a variety of interviewee children of all ages frequently comes up with makes for piercing insight considering the documentary-like radio reporter approach, as the uncle/nephew duo (masterfully played by Joaquin Phoenix, with relative newcomer Woody Norman stealing hearts as a socially awkward nine-year-old trying to get a handle on the gloomier aspects of the relationship between mom and dad) travel across hot-spot metropolises around the US for as many perspectives as possible (the film also does not take place during any form of the ongoing pandemic despite the numerous timely topical confessions).

With mom Viv (Gaby Hoffmann) away in Oakland to de-escalate that position, Johnny takes Jesse to New York on business. And while plenty of comedic shenanigans ensue, it’s the situations they unspool in that add a clever touch on usual tropes such as fitting in or acknowledging when things are not okay, but here without sugarcoating the ongoing terrors of the world.

Through it all, Joaquin Phoenix and Woody Norman are mesmerizing, delivering turns both preciously heartrending and balls of charming weirdness. The future might be fucked up indeed, so luckily, with C’mon C’mon, Mike Mills knows how to untangle that mess into unquestionably moving cinema. 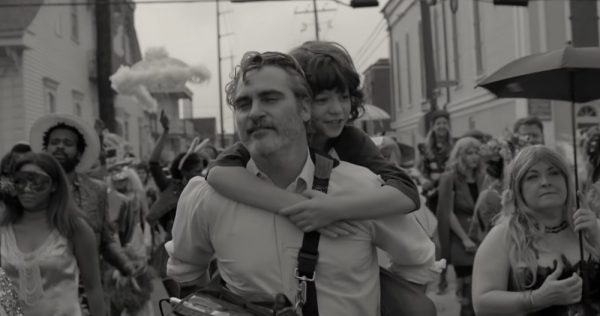 C’mon C’mon had its Chicago premiere as part of the last night’s 57th International Film Festival, playing at the historic Music Box.