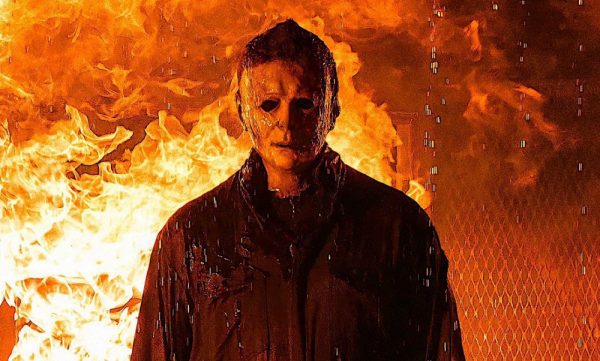 Michael Myers terrorized the residents of Haddonfield once again but also scared up his box office peers this weekend. The latest in the long-running slasher franchise, Halloween Kills, brought home around $50.4 million in its first three days.

The number is impressive as most industry insiders estimated Halloween Kills‘ opening at around $30 million, as the reviews were weak and the film was also released day and date on the Peacock streaming service..

It’s also a record-breaking release for the pandemic era of filmmaking; the latest Halloween film is now the best horror and R-rated opening during the ongoing health crisis, beating out A Quiet Place Part II, which had a $47.5M opening, while also besting the opening for The Suicide Squad ($26.2M), the best start for an R-rated movie during the pandemic.

At the box office this weekend, Halloween Kills slashed back the other films like No Time To Die, which dropped 56% from last week’s franchise-best opening weekend. The horror franchise is proving to be a solid October opener with modern audiences as it joins 2018’s Halloween as the third-best horror opening for the spooky month.

The Peacock release of the film saw much push back against it, but Universal Domestic Distribution Chief Jim Orr beamed in a statement about the opening weekend: “The debut of Halloween Kills this weekend is a further reinforcement that audiences are eager to be in theaters to truly experience the energy created by what becomes a communal event, especially for this genre and this franchise. Our amazing director, David Gordon Green, and our lead, Jamie Lee Curtis, crafted an incredibly terrifying continuation of this franchise that our audience enthusiastically embraced this weekend.”

Halloween Kills is currently streaming on the Peacock streaming service and is also in theaters around the world. 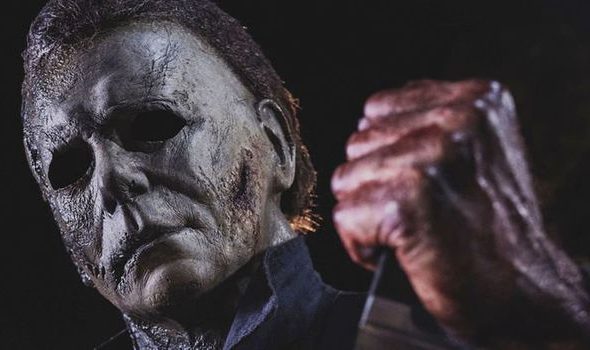 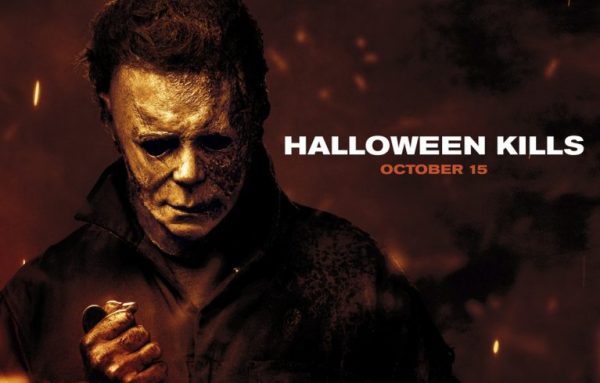