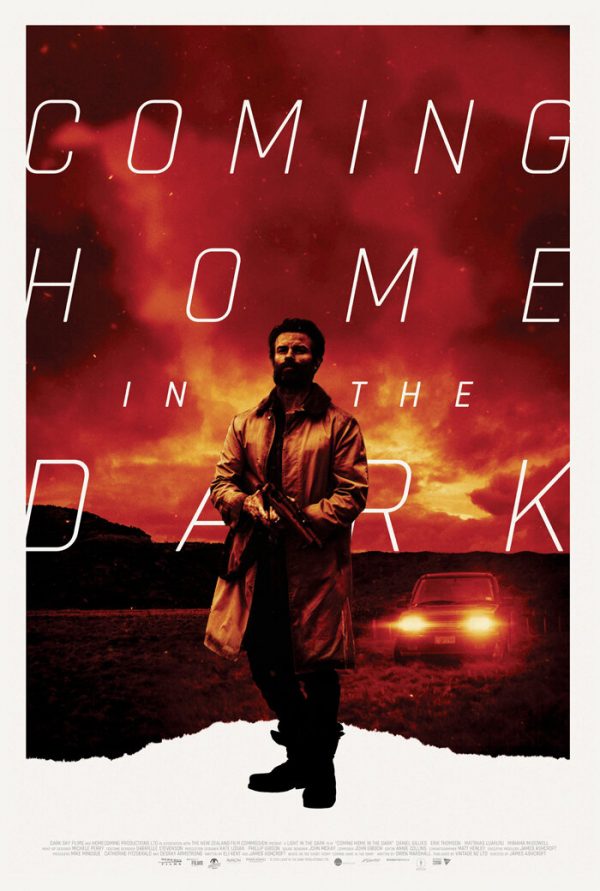 A school teacher is forced to confront a brutal act from his past when a pair of ruthless drifters takes him and his family on a nightmare road-trip. 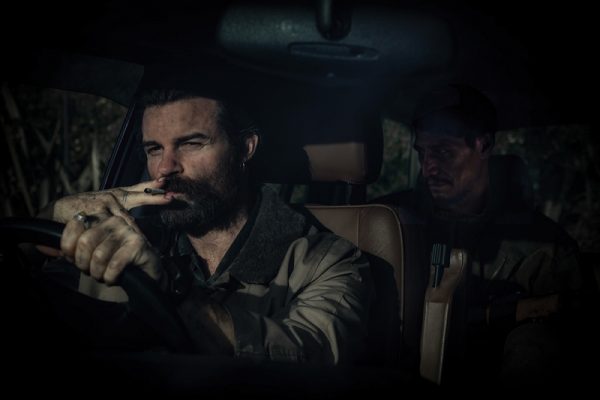 In terms of the basic plot for James Ashcroft’s brutal exercise in road trip terror, Coming Home in the Dark shares similar cinematic topography to antipodean classics Wolf Creek and Wake in Fright, in that it’s a wrong turn tale of normal folk getting steered down a dark road by a terrifying presence. However, look under the hood and you’ll find a timely tale of accountability which resonates hard against the backdrop in which it is released.

You’d be foolish not to use the stunning New Zealand vistas to accentuate the remoteness of the situation in which Hoaggie (Erik Thomsen) and his family find themselves, and that’s exactly what Ashcroft does, pulling the camera back to take in the vast loneliness of the landscape, but then after a beautiful opening sunset, he sets about dimming the light from proceedings, only occasionally allowing it to creep over a hilltop, or feel just out of reach for the doomed quartet, before cloaking everything in literal and metaphorical darkness. 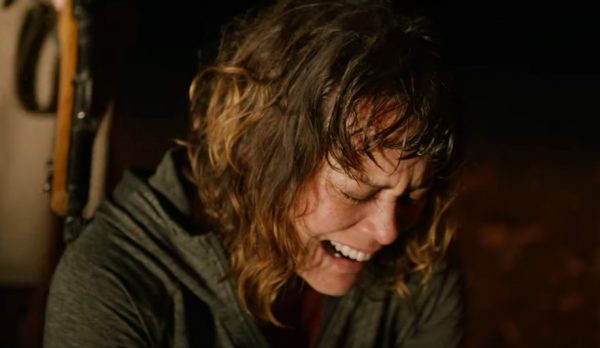 Coming Home in the Dark is not an easy ride. There are some moments which shock, particularly early on in proceedings, which might ordinarily be swerved or held back for the finale, but they set a relentless tone and sense of unease, which only really lets up when the credits roll.

Much of this is down to the abhorrent behaviour of the film’s antagonist, Mandrake, played with a feral charm and intensity by Daniel Gillies, whose despicable, irredeemable actions are so unsettling, largely because he holds back any reasoning for his actions until it’s slowly drip-fed to the viewer as the journey progresses. His co-conspirator Tubs (Matthias Luafutu) is at the opposite end of the scale, but is no less terrifying as a silent monster. Without going into too much detail, what makes them such interesting villains is how the script begins to reveal why their moral compass is so skewwhiff. 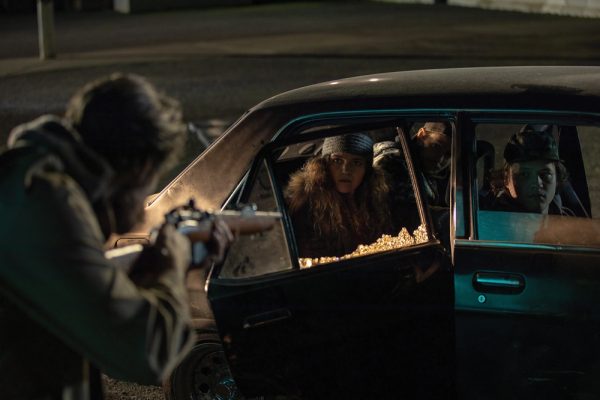 On the receiving end of their cruel treatment, Miriama McDowell is especially good as the mother put through the entire emotional gamut as a maelstrom of evil swirls around her. It’s important in any movie like this that you have someone to root for, and her suffering in particular, most notably the close shaves in which she attempts to escape, are especially hard to take. It’s made all the more galling by Hoaggie’s unwillingness to step up when his family needs him to, whether that’s with his careless driving that sows the seeds of his character flaws, or the more harrowing life-and-death choices he avoids later in the film, Erik Thomsen does a good job of playing the passive patriarch.

Successful purely as a lean, gritty seen-it-all-before survival thriller, Coming Home in the Dark really shifts into another gear when the weight of the story drops, and while the final reel feels a little bit all over the map, its the complex themes of guilt and accountability which linger more than any of the violence on display.