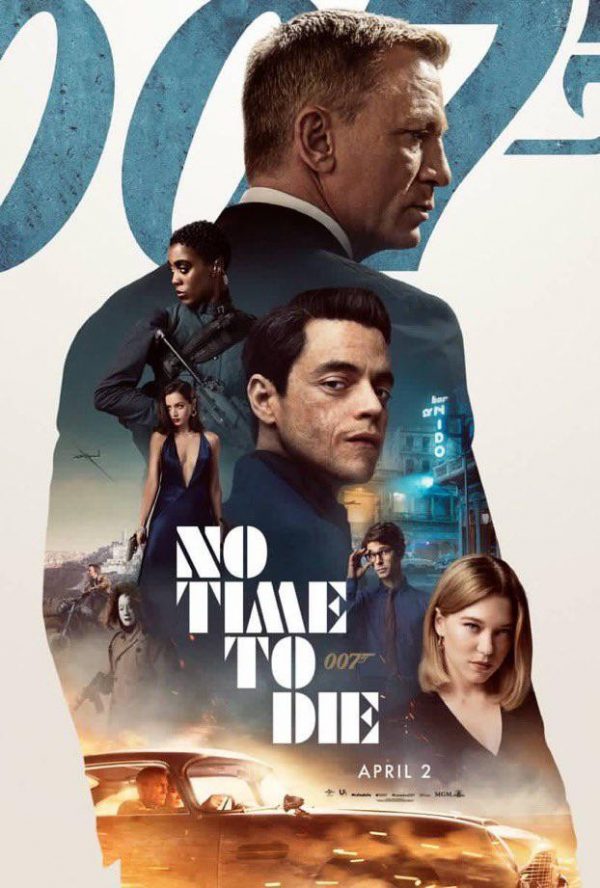 James Bond (Daniel Craig) is off the radar sharing a tranquil existence away from world affairs. Alongside him is Madeleine Swann (Lea Seydoux), who has forgotten the nightmares of the past and is resigned to live out her life with the former secret agent. Unfortunately, there are those who would seek to disrupt their paradise and bring James Bond back to life. 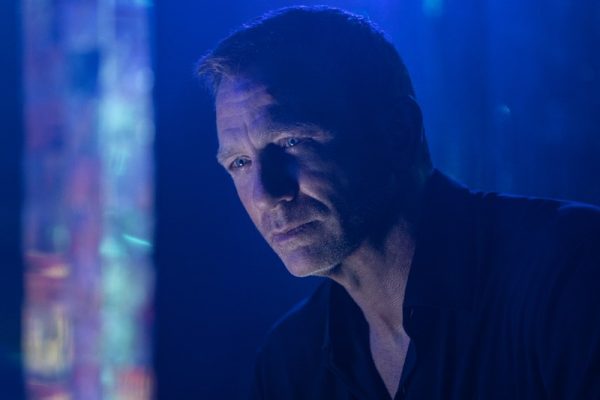 Prior to the premiere of this instalment attended by the British monarchy, several hundred column inches had been filled which sought to revel in the idea that James Bond would never find time to die. Global catastrophes, worldwide domestic incarceration and a less than enthusiastic leading man stood in the way of this franchise ever seeing the light of day, let alone being allowed to use The Royal Albert Hall as a backdrop.

However, beyond the numerous debates and creative departures including Danny Boyle amongst others, it would appear that No Time To Die has pulled off the impossible. Cary Joji Fukunaga and every single member of this cast and crew have delivered. Not only a film which, in the main, appeases audiences and fulfils expectations, but also a movie that makes franchise progress. 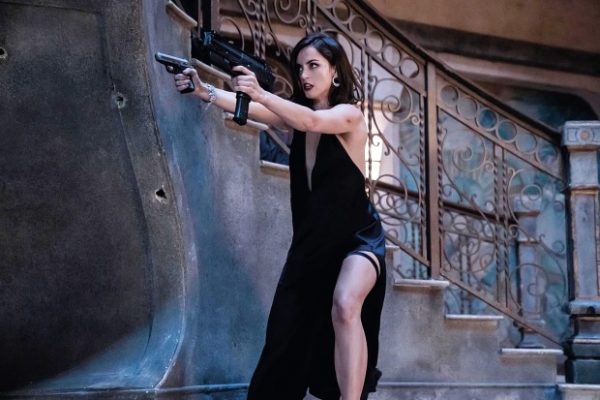 This James Bond film is about more than our dapper gentleman spy bedding women, blowing up bad guys and coming out unscathed. Here is a new age Bond with thoughts, feelings and a heart that can be broken. In short, they have injected the character with no small degree of humanity, offering up his flaws as part of a more measured characterisation. One that Daniel Craig grabs with both hands and exploits with a level of honesty, which may well be a first for this run of films.

Lea Seydoux works hard alongside him to support his performance, by sharing a genuine connection in their scenes, which shifts the playing field. Heart wrenching pathos can be seen beneath the guns and ammo exterior, where for the first time there is a sense that James Bond is fighting for more than just his own side. Those stunts might be present and correct, while the canvas still feels Bond like in its enormity, but that is consistently offset by powerful character moments led by a committed cast. 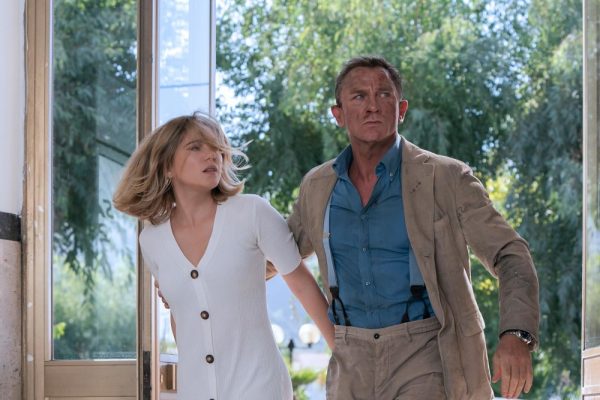 Lashana Lynch and Ana de Armas shine as Nomi and Paloma. Two well written characters with hard edges, defined motivations and dialogue to match. Phoebe Waller-Bridge has definitely been in the room on more than one occasion and it shows. Elsewhere, there is a fragility to Mallory that undercuts his traditional demeanour, while Q gets more meaningful screen time rather than being relegated to a gadget man. For both Ralph Fiennes and Ben Whishaw it provides ample opportunity for them to leave their mark, which duly happens.

If No Time To Die has a weakness it would sit with Rami Malek, who inhabits a thinly drawn villain with minimal motivation. Philosophical musings and facial scarring aside, Safin feels less substantial than an incarcerated Christoph Waltz as Blofeld. Someone who is holed up under armed guard and still makes more of an impact remotely. However, Safin does have a stylishly brutal lair which adds a certain degree of majesty to any encounters he has throughout the film. All concrete and cast iron, it is one of many throwbacks to a bygone era acknowledged by the film makers. 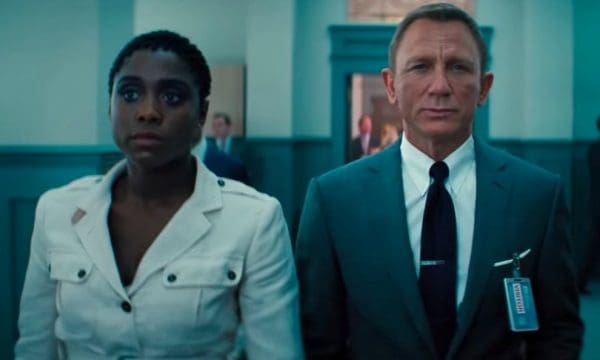 That minor misstep aside, there is no doubting the impact of Daniel Craig in pushing this franchise forward. By drawing on the Bourne films, updating a Cold War relic and bringing something new to a property that was running on fumes, he is worth every penny of the money he made from this. By stripping away the bravado and dragging James Bond into the twenty first century, Daniel Craig has left things in a far better place than he found them.