Ahead of its 22nd December 2021 release date, the fourth instalment in The Matrix franchise, titled The Matrix Resurrections, has been officially rated R for “violence and some language,” according to a recent bulletin issued by the Motion Picture Association. 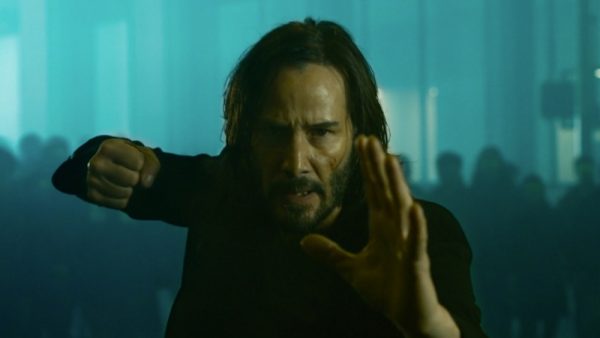 This R-rating shouldn’t come as a surprise to fans of The Matrix as all three previous instalments – The Matrix, The Matrix Reloaded, and The Matrix Revolutions – were also rated R for “brief sexuality” and “sci-fi violence.” With all four films in the franchise receiving this age rating, it’s safe to assume The Matrix Resurrections will also feature the series’ signature violent gunfights and hand-to-hand combat sequences.

SEE ALSO: The Matrix Resurrections cast look back on the original films in new featurette

The Matrix Resurrections is a continuation of the story established in the first MATRIX film. It reunites Keanu Reeves and Carrie-Anne Moss as cinematic icons Neo & Trinity in an expansion of their story that ventures back into the Matrix and even deeper down the rabbit hole.

A mind-bending new adventure with action and epic scale, it’s set in a familiar yet even more provocative world where reality is more subjective than ever and all that’s required to see the truth is to free your mind. 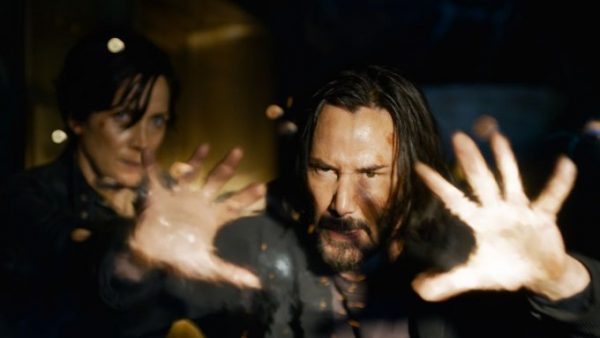 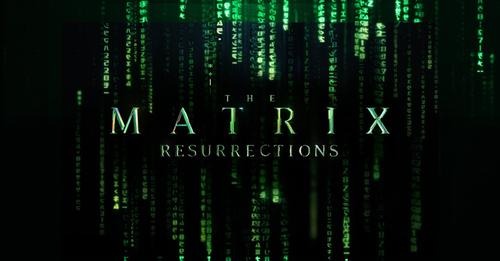