AppleTV+ has given the murder mystery comedy series The Afterparty from Phil Lord and Chris Miller a premiere date of January 28, 2022. 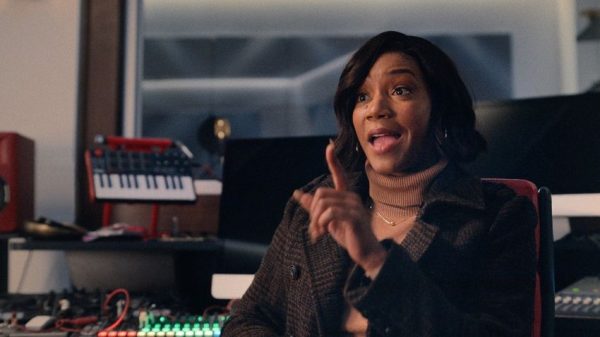 Focusing on a murder which takes place at a high-school reunion, The Afterparty employs the Rashomon effect to depict events from each suspects point-of-view.

The Afterparty is a murder-mystery comedy set at a high school reunion afterparty. Each of the eight episodes will feature a retelling of the same night told through a different character’s perspective, each with its own unique visual format and film genre to match the teller’s personality.

The Afterparty is set to premiere on AppleTV+ Friday, January 28th with its first three episodes. Following the premiere, it will release one episode every Friday for the remainder of the season. 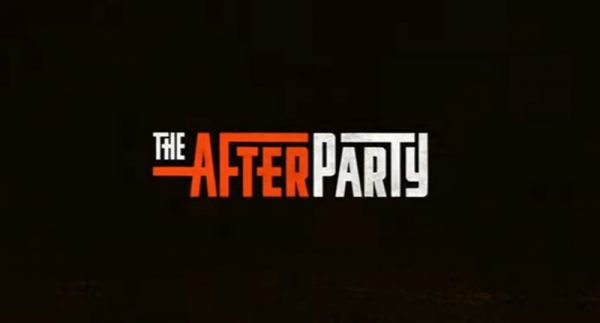