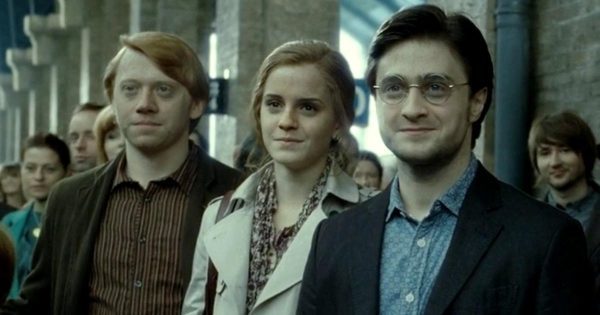 In an interview with Variety, not only did the filmmaker reveal that he would like to adapt the Harry Potter sequel story into a feature film but he would want the original trio of Daniel Radcliffe, Rupert Grint and Emma Watson to return as their respective characters.

“I would love to direct The Cursed Child. It’s a great play and the kids are actually the right age to play those roles. It’s a small fantasy of mine”.

The Cursed Child, which is a two-part play written by Jack Thorne based on an original story by J. K. Rowling, John Tiffany, and Thorne, takes place nineteen years after the events of the 2007 novel Harry Potter and the Deathly Hallows and follows Harry Potter, now Head of the Department of Magical Law Enforcement at the Ministry of Magic, and his younger son, Albus Severus Potter, who is about to attend Hogwarts School of Witchcraft and Wizardry.

SEE ALSO: Chris Columbus wouldn’t like Harry Potter to be rebooted or remade as “we need more original content” 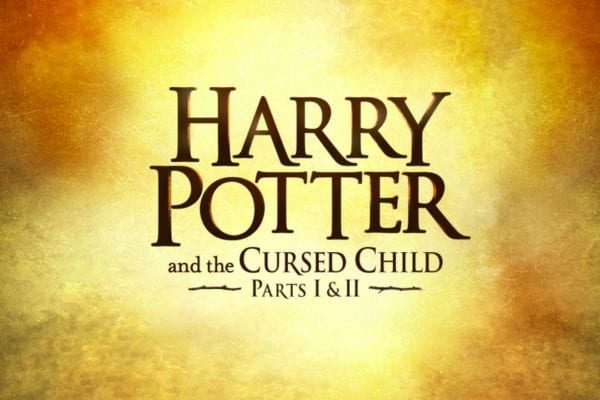