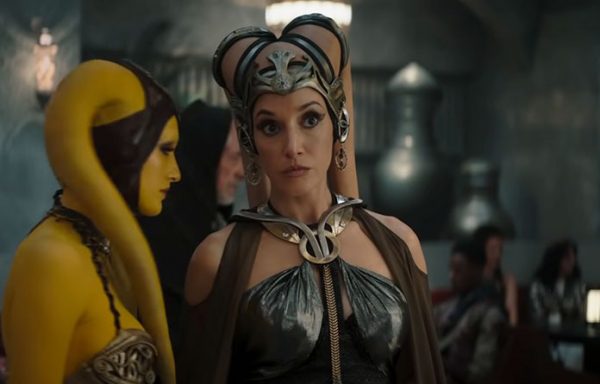 We may have had the first trailer this past week, but Disney and Lucasfilm are yet to make any official casting announcements for the upcoming The Mandalorian spinoff Star Wars: The Book of Boba Fett beyond Temuera Morrison and Ming-Na Wen reprising their roles as the eponymous Sarlacc-surviving Boba and his new right hand woman, the mercenary Fennec Shand.

However, we can now add one more name to that list as said trailer has revealed that Flashdance and The L Word star Jennifer Beals appears in the series as a Twi-lek character. The casting has been confirmed by Deadline, although specific character details are being kept under wraps and it is unclear how big of a role that Beals will play in the eight-episode series.

“The Book of Boba Fett,” a thrilling Star Wars adventure, finds legendary bounty hunter Boba Fett and mercenary Fennec Shand navigating the Galaxy’s underworld when they return to the sands of Tatooine to stake their claim on the territory once ruled by Jabba the Hutt and his crime syndicate.

Star Wars: The Book of Boba Fett is set to premiere on Disney+ on December 29th and is executive produced by The Mandalorian’s Jon Favreau and Dave Filoni along with Robert Rodriguez, who directed Boba’s return in The Mandalorian season 2’s ‘The Tragedy’, and Lucasfilm’s Kathleen Kennedy. 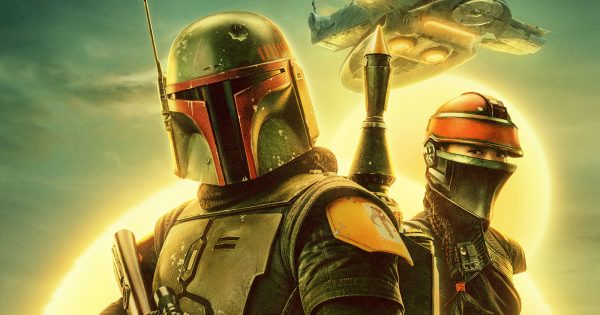