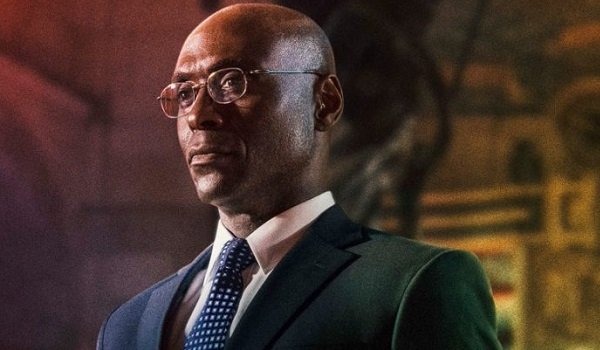 Greene is set to portray a young Uncle Charlie (played by David Patrick Kelly in the first John Wick), with Bobb as the original character Mayhew and Degun as a young Charon, the concierge at the Continental Hotel played by Lance Reddick.

“The Continental is set to “explore the origin behind the hotel-for-assassins, the centerpiece of the John Wick universe, through the eyes and actions of a young Winston Scott who is dragged into the Hell-scape of a 1975 New York City to face a past he thought he’d left behind. Winston charts a deadly course through the New York’s mysterious underworld in a harrowing attempt to seize the iconic hotel, which serves as the meeting point for the world’s most dangerous criminals.” 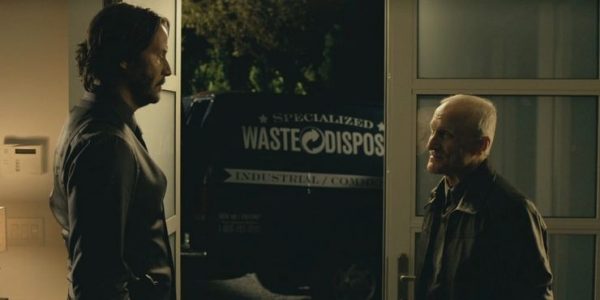