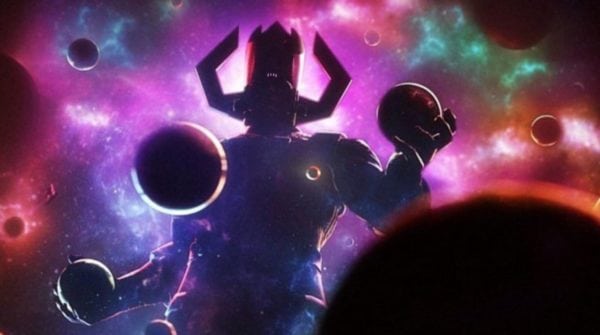 Eternals marks a the beginning of era of Marvel Studios. The film introduced a host of unique heroes, and also furthered the expansion of the cosmic side of Marvel.

Including the Celestials was a massive step towards further exploring Marvel’s more cosmic, spacey side, and there’s one looming presence in space that fans are awaiting. This film opens the door for the possible inclusion of one of Marvel’s great villains, the destroyer of worlds Galactus.

Galactus is quite the force in the comics and has been a foe for the Avengers, Fantastic Four, and the X-Men in the past. Speaking with The Direct, Eternals writers Ryan Firpo and Matthew ‘Kaz’ Firpo say they want to include or see the cosmic force in future MCU films. 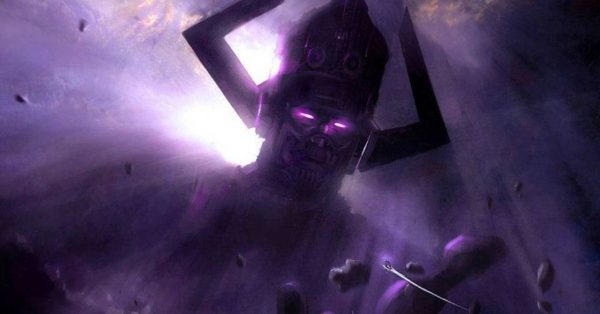 “Galactus is an amazing, amazing character, and villain,” says Kaz. “We are, you know, obviously setting the stage for intergalactic, cosmic, megalith confrontations, especially when you kill a space god – and then the space god comes and kidnaps you and plans to judge Earth, I think the door is very much open for world-eating villains.”

“There are definitely conversations about these post-credits sequences, about who we’re introducing, where we’re going,” he continues. “Galactus is one of those iconic figures of the Marvel Universe that we’re excited to see. But sometimes I think you leave yourself open, you leave these doors open, and who knows what’s happening in number two. Maybe you’re too busy saving a Celestial from Galactus that you end up incurring his [wrath]… anything’s possible.”

It’s certainly only a matter of time before Galactus makes his presence known in the MCU. How would you like to see it play out? Let us know on our social channels @flickeringmyth… 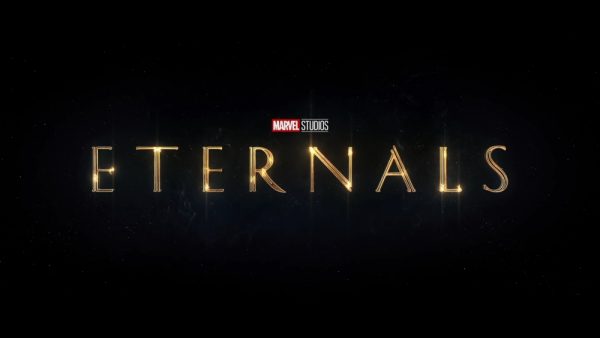