Disney has announced that a new live-action TV series adaptation of Tony DiTerlizzi and Holly Black’s children’s fantasy book series The Spiderwick Chronicles is in the works for the Disney+ streaming service.

Described as a modern coming-of-age story combined with fantasy adventure, the series will follow ” the Grace Family—twin brothers Jared and Simon, their sister Mallory and mother Helen—as they move into their dilapidated ancestral home. They begin to unravel a dark mystery about their great-great Uncle who once discovered the secret and sometimes dangerous faerie world.”

Here’s some first-look concept art from the series… 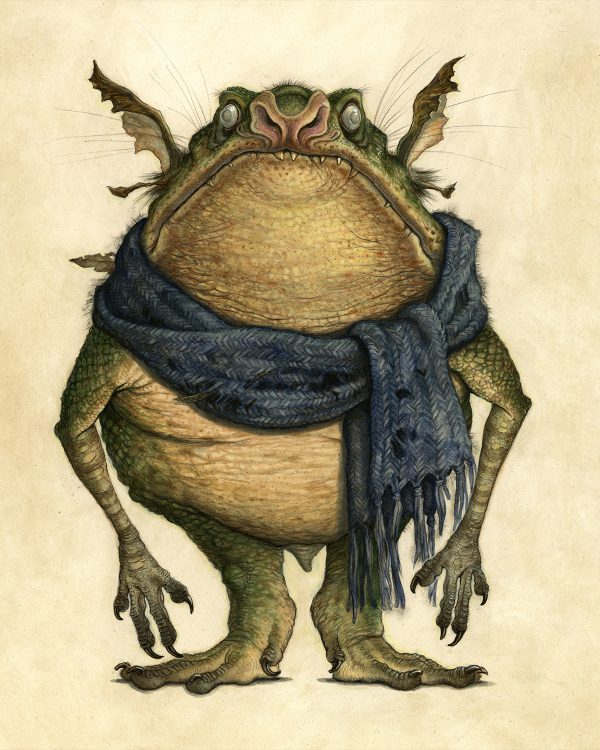 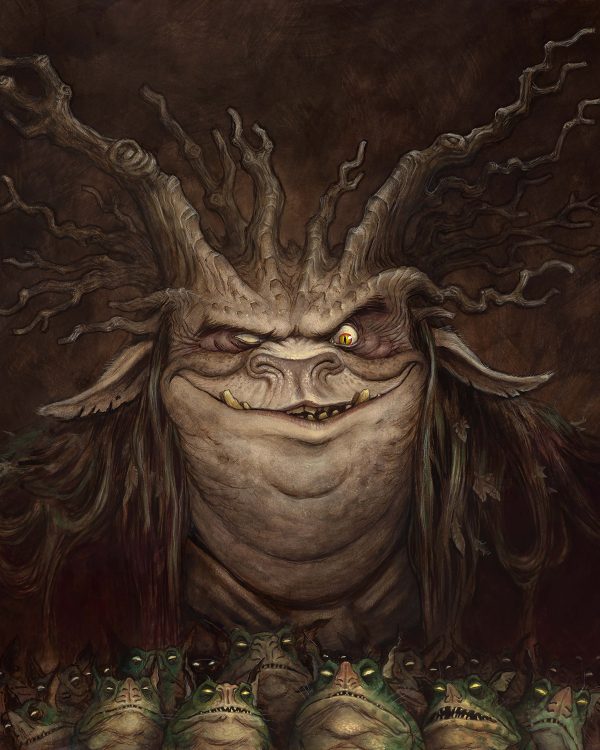 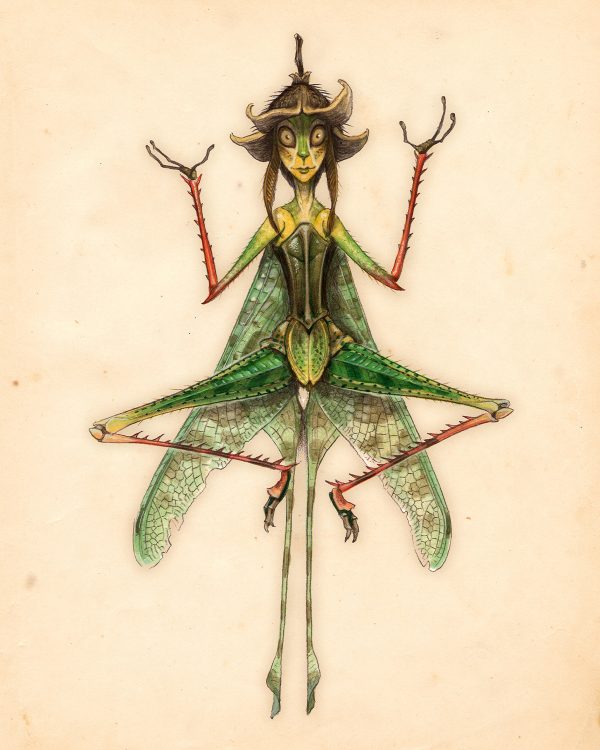 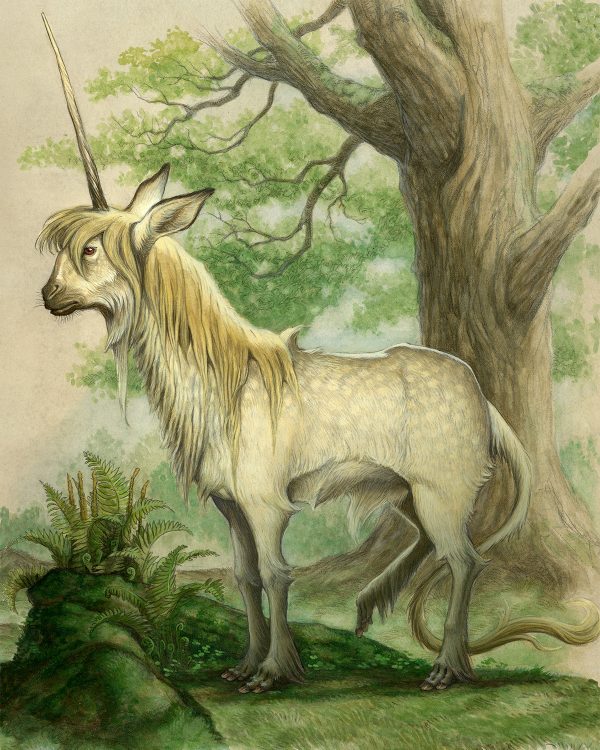 The Spiderwick Chronicles was previously adapted for the big screen by Nickelodeon Movies and Paramount Pictures back in 2008, with Freddie Highmore as Jared and Simon and Sarah Bolger as Mallory. The film grossed $164.2 million from a $90 million budget.

While details on Disney’s live-action series are scarce at present, the project is being produced by Paramount Television Studios and 20th Television and will air exclusively on Disney+. 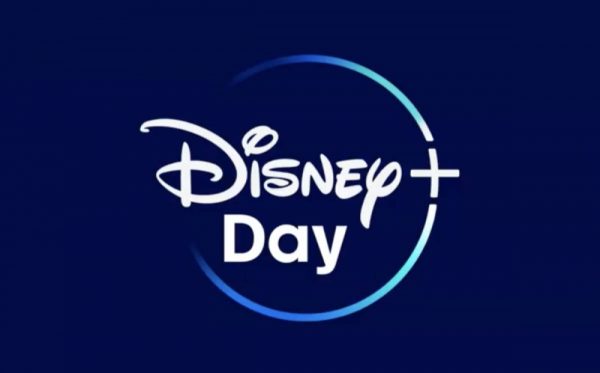