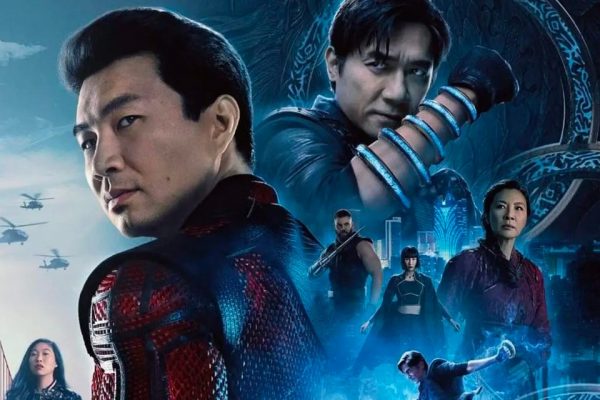 Fans of Shang-Chi and the Legend of the Ten Rings knew more films were coming, and now it’s confirmed that the filmmaker behind the 2021 box office hit will return as well.

Destin Daniel Cretton will write and direct Shang Chi 2 as part of an exclusive multi-year overall deal with Disney and Marvel Studios. Deadline broke the story today and noted that the filmmaker is already in development with Marvel Studios on a new MCU series for Disney+ and has also signed a deal with Hulu’s Onyx Collective.

Both of the heads from the respective studios only had glowing praise for Cretton. “Destin is a powerhouse storyteller with impeccable taste in material. As we continue to expand our roster, Destin’s unique voice will help usher in an exciting slate of content for our global audience,” said Tara Duncan, President, Freeform & Onyx Collective. 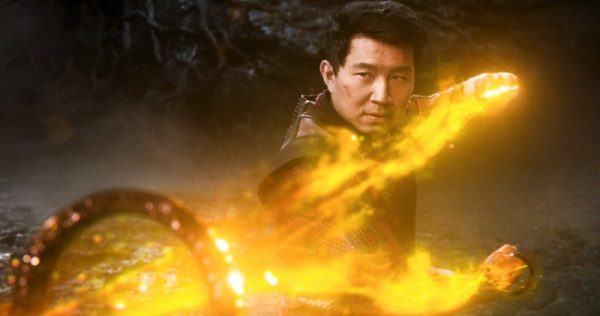 Kevin Feige, the President of Marvel Studios, went on to add, “Destin is an amazing collaborator who brought a unique perspective and skill to Shang-Chi and The Legend of the Ten Rings. We had a fantastic time working together on the film, and he has so many intriguing ideas for stories to bring to life on Disney+, so we’re thrilled to expand our relationship with him and can’t wait to get started.”

“Working on Shang-Chi with Kevin and the Marvel Studios team was one of the highlights of my life, and I couldn’t be more excited about Tara’s vision for Onyx Collective. I can’t wait to explore new stories and build new worlds with this community,” said Cretton.

Destin Daniel Cretton earned this spot as his film Shang-Chi and The Legend of the Ten Rings dominated the box office this year, grossing close to $432 million. 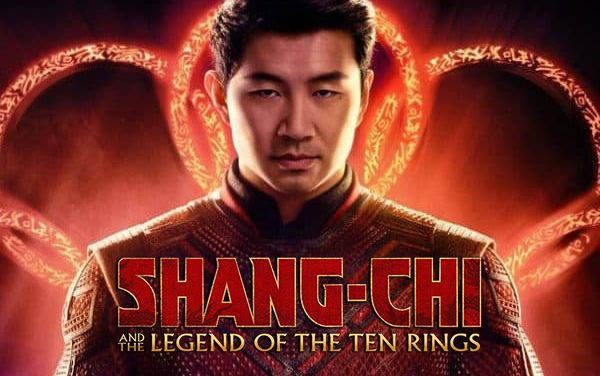