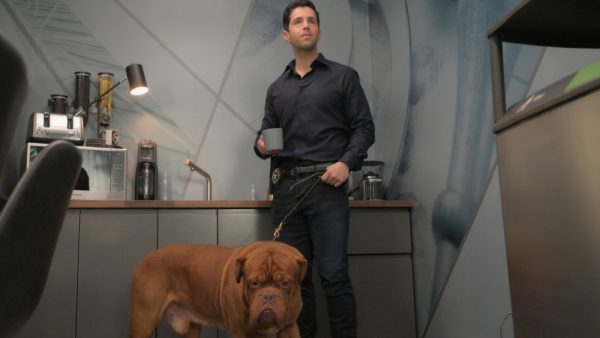 Disney+ has cancelled Turner & Hooch after one season. The series was a legacy sequel to the 1989 film of the same name which starred Tom Hanks. The sequel series starred Josh Peck as Scott Turner Jr., a U.S. Marshal who was the son of Hanks’ Scott Turner, as he inherits a dog named Hooch and investigates his father’s death.

Turner & Hooch premiered on Disney+ this summer with 12 episodes, but it seems it did not generate enough traction for Disney+ to renew it. According to series star Reginald VelJohnson in an interview with Comicbook.com, the streamer may be shopping it to other outlets: “Well, as far as I know, they’re trying to sell it to another network or something like that. That’s what I heard. But as of now, it’s not going to be picked up, I don’t think. It was fun to do. And working with the actors was great fun and I hope so, whatever they decided to do I’m with it. It’s okay. I enjoy doing the sequel and, hopefully, we’ll have some time to do it again. But if not, I was glad for the experience.”

How do you feel about the cancellation? Would you like to see it find a new home? Let us know on our social channels at @flickeringmyth… 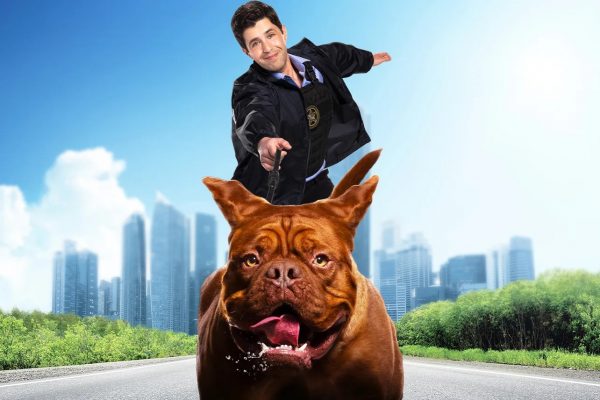 When an ambitious, buttoned-up US Marshal inherits a big unruly dog, he soon realizes the dog he didn’t want may be the partner he needs. “Turner & Hooch” stars Josh Peck as Scott Turner, son of Detective Scott Turner portrayed by Tom Hanks in the 1989 film of the same name.