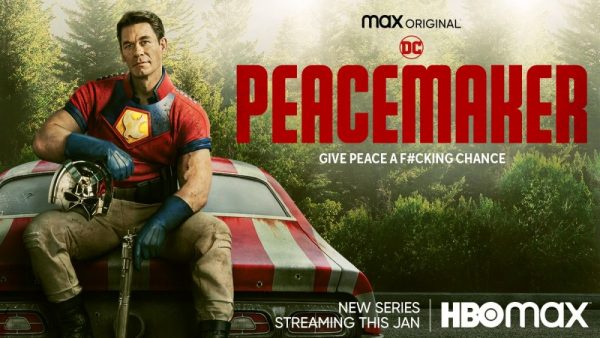 A trailer for The Suicide Squad spin-off HBO Max series Peacemaker has been released. Starring John Cena as Peacemaker once again, the series follows the title character as he is taken out of the hospital and assigned to a new secret task force against a mysterious threat to the world. Check out the trailer below along with a new poster… 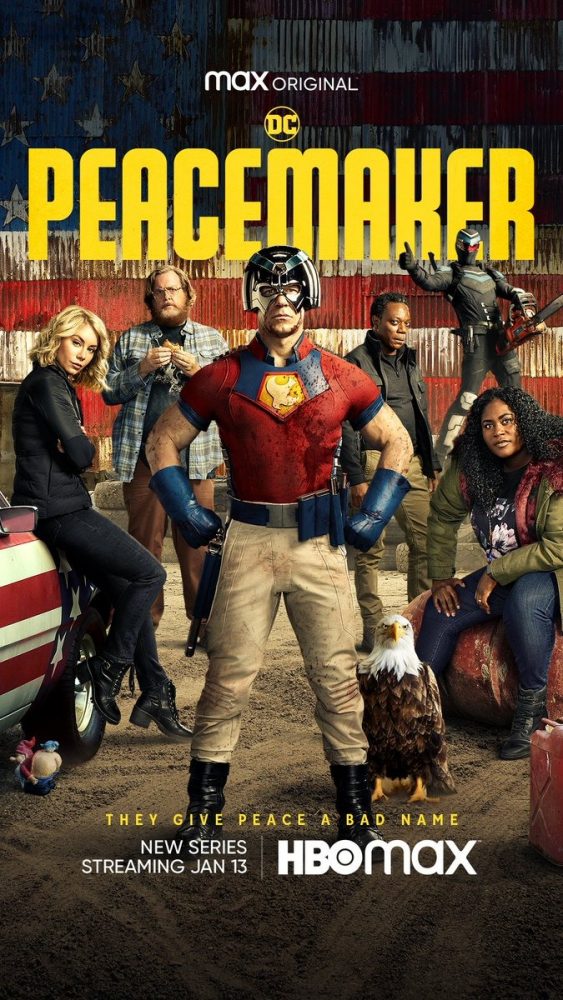 Peacemaker will premiere on HBO Max January 17, 2022 with the first three episodes. Following that, it will release one episode per week until its finale on February 17th.