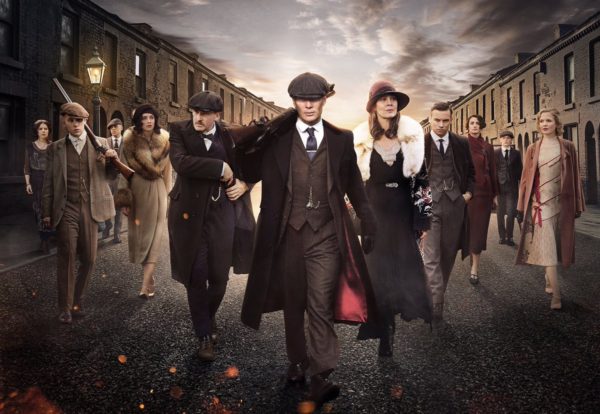 The official Peaky Blinders Twitter account has released a short teaser for the upcoming sixth and final series of the hugely popular BBC series which confirms the return of a fan-favourite character.

The short clip not only reveals an early 2022 release window for the final series but also confirms the return of leading man Thomas Shelby (Cillian Murphy) as well as the return of the fan-favourite character Alfie Solomons, played by Tom Hardy.

Although this is an official confirmation of the returns of Murphy and Hardy, there has still been no indication as to whether Helen McCrory’s Polly Gray will be featured in the final series after the actor sadly passed away earlier this year. Creator Steven Knight has previously stated that there will be a tribute to McCrory but didn’t clarify as to whether she had filmed any scenes before her death.

The award-winning series began in 2013 and follows the rise and growth of the Peaky Blinders gang led by Tommy Shelby (Cillian Murphy) during the first half of the 20th Century in Birmingham, England. While the series is set to end next year, Knight has confirmed that the story of the Peaky Blinders will continue in film form.