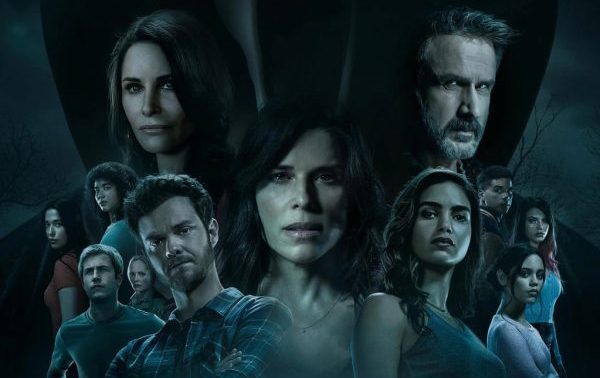 As we get closer to the return of the Scream franchise on the big screen, a new TV spot and batch of images have been released. The TV spot gives a twisted holiday remix to ‘Jingle Bells’ while highlighting a familiar site to longtime fans of the original Scream: the house of Stu Macher, one of the series’ original killers and the site of the original film’s climax. Watch it here…

SEE ALSO: The Most Meta Moments from the Scream Franchise 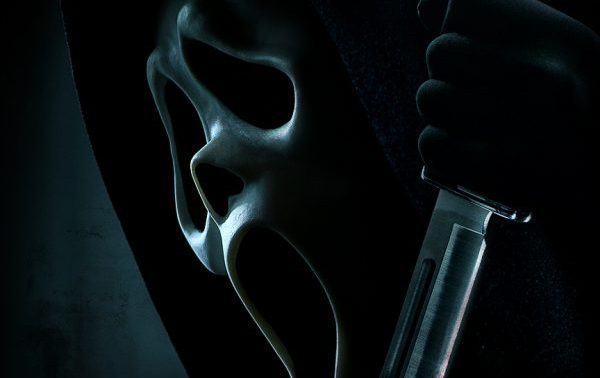