Out of the blue, in the middle for hype for another live-action Spider-Man film, we have a new teaser for Sony’s Spider-Man: Into the Spider-Verse sequel. And not just that, but it also comes with a bombshell announcement attached to it.

In this first look at the follow-up to the Oscar-winning animated film, we join Miles Morales where we left him in Into The Spider-Verse, before a surprise visit from Gwen Stacy leads Spider-Man: Across the Spider-Verse… in what is now a two-part adventure. Watch the first look teaser here…

During an EW Twitter Q&A on Saturday, writer-producers Phil Lord and Chris Miller opened up about the film, stating: “Miles’ story is an epic. We wrote what we thought the story needed to be, and to our surprise, we realized it was two movies instead of one. We’re working on them both as we speak. Part Two will be out sometime in 2023. We will sleep again in 2024.”

As teased in the first look, you’ll see the visuals are just as stunning as before. But now, we will see different worlds with the filmmakers teasing that: “Every dimension looks and feels radically different from all the others. They all look like they were drawn by a different artist.”

Featuring in the voice cast of Spider-Man: Across the Spider-Verse (Part One) are hameik Moore as Miles Morales, Hailee Steinfeld as Gwen Stacy, Jake Johnson as Peter. B Parker, Oscar Issac as Spider-Man 2099, and Issa Rae as Jessica Drew/Spider-Woman. 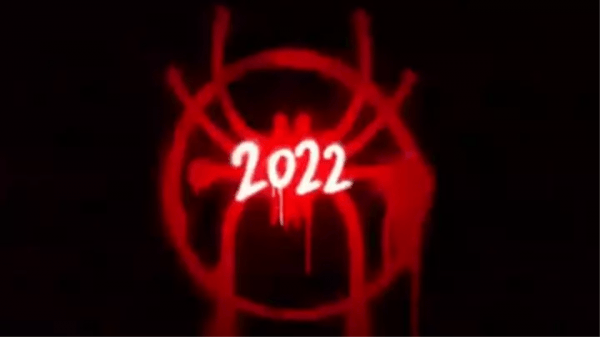 Spider-Man: Across the Spider-Verse (Part One) will hit theaters on October 7th, 2022.