If you’re one of the few people yet to see Spider-Man: No Way Home, or you’ve somehow managed to avoid spoilers to this point and still want to do so, you’d best turn back now. Spoilers ahoy. You have been warned… 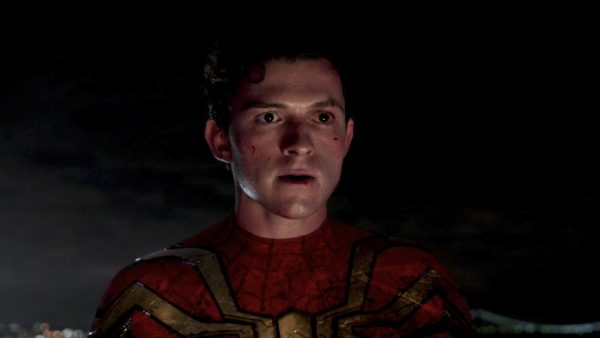 Let’s face it, from the moment that Sony took the unusual step of officially announcing the start of production on Spider-Man: No Way Home by denying reports that Tobey Maguire and Andrew Garfield would be appearing in the film, it was pretty obvious that Tom Holland’s web-slinger wouldn’t be the only Peter Parker appearing in the MCU blockbuster.

Sure enough, despite countless denials from Holland, Garfield et. al., Holland’s Spider-Man found himself backed up in the final battle against his multiversal foes by his two big screen predecessors as Sony and Marvel blew open the doors to the Spider-Verse. And, with the spiders now out of the bag, Holland has been opening up to Marvel.com about working with Maguire and Garfield on the superhero blockbuster. 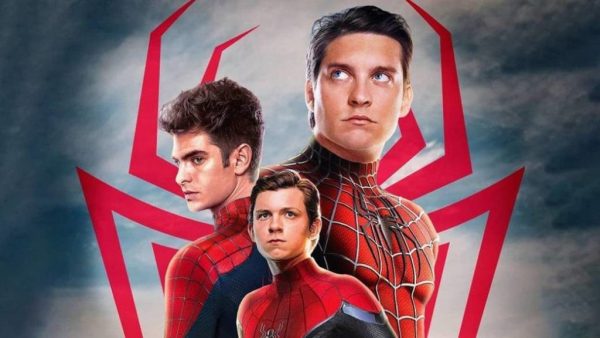 “Tobey was so funny,” states Holland. “We have so many little in-jokes that came up from working with Tobey. ‘Definitely not your dad.’ He was really excited to be back. You could tell it really meant a lot to him. Him putting the suit on again. Us getting back together. It was awesome.”

Moving on to Andrew Garfield – who has earned rave reviews for his return, and prompting some fans to lobby Sony for The Amazing Spider-Man 3 – Holland went on to add: “The legend himself. He’s such a lovely guy. I think this film was his way of making peace with Spider-Man It was such a privilege to work with him. I know that it meant a lot to him.” “You know, Andrew [Garfield] and Tobey [Maguire] and I had one of the most incredible experiences working together,” Holland continued to THR. “We’re the only three people to have ever played this character on the big screen, and that creates this brotherhood, this friendship, that goes past just knowing each other.

“We have a shared experience that only us three have, and because of that connection, the relationship that we had on set — I’m sure it comes across on screen — was like we were long-lost brothers. And I want to talk about it. Honestly, it was the highlight of my career. Put me on stage in front of a thousand people. I have so much to tell that I haven’t been allowed to.” 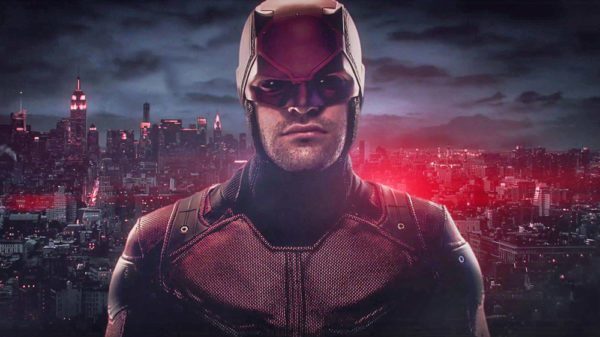 Maguire and Garfield weren’t the only rumoured past Marvel heroes to make an appearance in No Way Home either, as Daredevil star Charlie Cox popped up for a fan-pleasing cameo as Matt Murdock, and Holland also went on to share his thoughts on the Man Without Fear’s big screen debut:

With Spider-Man: No Way Home proving to be a smash-hit at the box office (it’s the first film to gross over a billion since 2019’s Star Wars: The Rise of Skywalker), it will be interesting to see whether Sony looks to capitalise on its success with further outings for Maguire and/or Garfield – perhaps even as part of its own shared Sony’s Spider-Man Universe alongside Venom and Morbius? 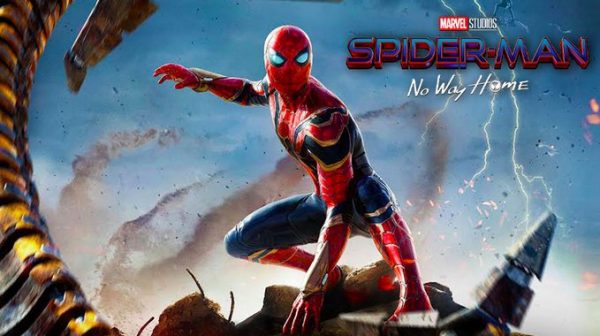