IDW Publishing has announced that writers Kirsten Beyer and Mike Johnson are reuniting to explore the far-flung future of the United Federation of Planets with the four-issue limited series Star Trek: Discovery – Adventures in the 32nd Century. 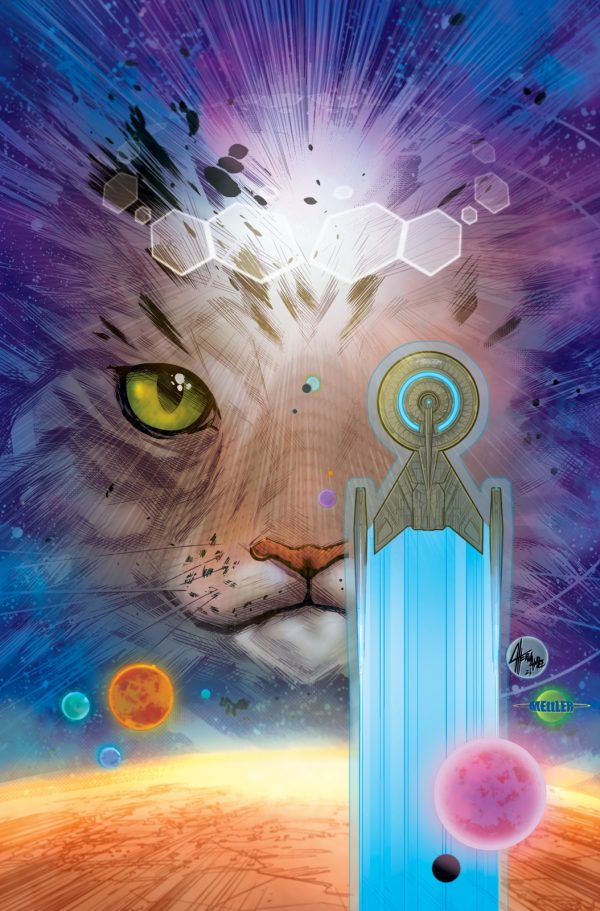 “Discovery’s arrival in the 32nd century opens up a whole new universe of adventure for the crew, from the feline to the Saurian. It’s a blast telling stories eight hundred years in the future of Star Trek, where we really have never been before, exploring different facets of their lives,” states Johnson.

“It’s no secret that Star Trek: Discovery’s television series has an amazing cast of characters, and being able to translate those characters and their stories into the comics is a real treat for not only the fans, but also us as well,” adds editor Heather Antos. “Diving deeper into Queen Grudge’s mind, to Adira’s relationship with Gray and more, Star Trek: Discovery – Adventures in the 32nd Century gives readers an incredibly detailed perspective of these fan favorite characters.” 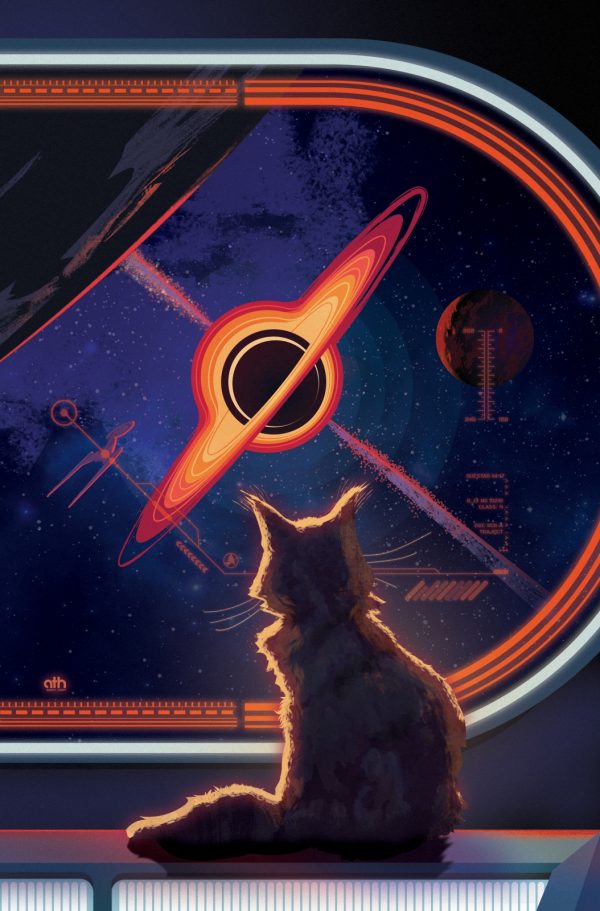 As per IDW’s official press release, each Each issue of Star Trek: Discovery – Adventures in the 32nd Century will “spotlight a different cast member, and the first issue’s focus promises a unique perspective from the Star Trek franchise as it reveals the secret history of the queen herself: Grudge the Cat! A flashback tale of her first meeting with Cleveland “Book” Booker sets the stage for a trajectory establishing Grudge as the greatest feline spacefarer of all. Subsequent issues will focus on ensign Adira Tal, Lieutenant Keyla Detmer, and science officer Linus.”

No word yet on a release date for Star Trek: Discovery – Adventures in the 32nd Century #1, but expect it in 2022.