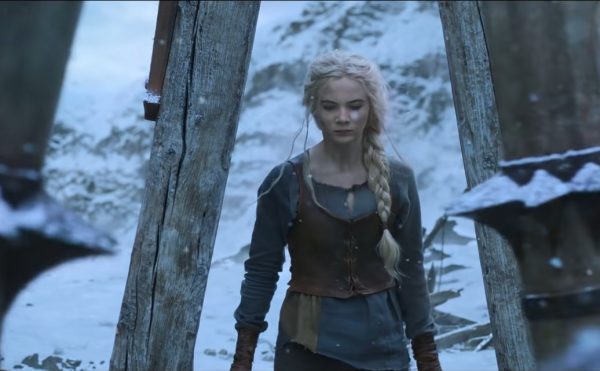 Netflix has revealed a new clip from the second season of The Witcher, which features Princess Cirilla – played by Freya Allan – at Kaer Morhen, an old castle where Witchers are trained, as she is being pitted against a brutal looking pendulum; check out the scene below…. 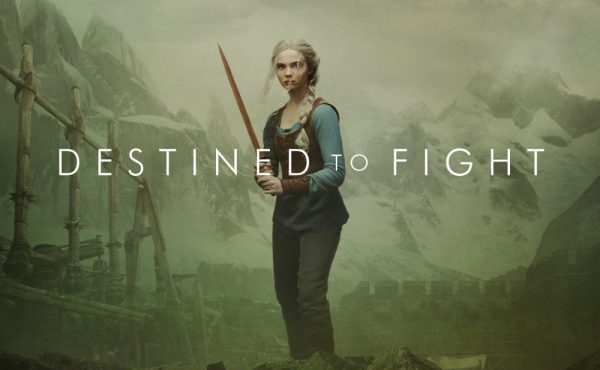 The Witcher Season 2 will premiere on Netflix December 17th.