Netflix has found a fair amount of success in adapting Andrzej Sapkowski’s The Witcher fantasy series. The second season premiered on the streaming service a couple weeks ago, but there is also the prequel series The Witcher: Blood Origin set to premiere next year as well as this year’s The Witcher: Nightmare of the Wolf anime film. With The Witcher having already been renewed for a third season, showrunner Lauren Schmidt Hissrich spoke more about the expansion of the franchise and further potential spin-offs. 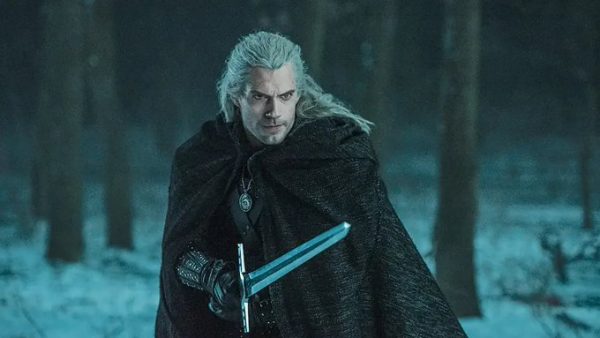 In an interview with The Hollywood Reporter, Hissrich said “As soon as season one was a success, we started talking about how we might want to expand this universe. I’ve had these ideas of spinoffs and other stories that we could do, because I knew that on the main Witcher — the mothership — we were gonna run out of room to engross ourselves in Sapkowski’s tales. Immediately I started thinking: how do we pair or spin off certain concepts, certain ideas, so that we don’t have to worry about covering them in exposition-y ways? We can actually blow them up and make them more dramatic.”

Of course, though, the second season of The Witcher had to be delayed due to the production shutdowns many films and series faced due to the ongoing pandemic. Even after productions were able to resume, Witcher had to shut down at a couple periods because of positive results from cast and crew, something which not only impacted the second season but Hissrich’s plans for spin-offs. “I have to say, COVID kind of blew a hole in all of that because we had started thinking about expanding and then suddenly it was like, you know, we’re not gonna be able to premier The Witcher season two for another two years. And I had this deep concern that no one would care anymore. You know, how do we make sure that viewers want to come back? That after eight episodes, they’d be willing to wait 700 and something days, in order to see a second season. And just probably in the last two weeks, I’ve allowed myself to get excited about it again.”

As for season three, Hissrich gave a small update that while a production start date has yet to be set, the early stages are complete. “We’re done writing season three, which is exciting. We will start production, God-willing, with the current state of the world, in 2022. And we’re just continuing rolling on, but the premier of this season, I think, has become really key to that and people’s excitement around it. That’s what is keeping me going forward right now.” 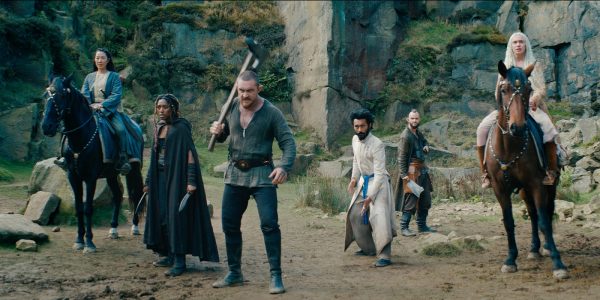 The first two seasons of The Witcher and Nightmare of the Wolf are available on Netflix. The Witcher: Blood Origin will premiere in 2022. 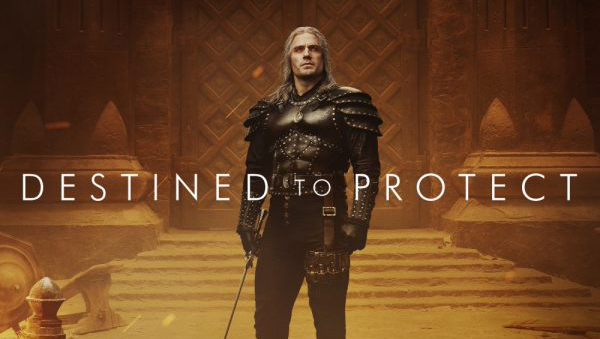