Bethesda’s hit series Fallout will become the latest video game to be adapted for the small screen as Amazon has ordered a series from Westworld creators Jonathan Nolan and Lisa Joy and their company Kilter Films. 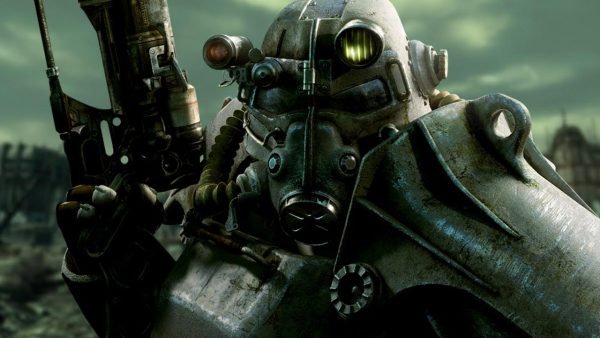 Fallout sees “the future envisioned by Americans in the late 1940s explodes upon itself through a nuclear war in 2077. The magic of the Fallout world is the harshness of the wasteland set against the previous generation’s utopian idea of a better world through nuclear energy. It is serious and harsh in tone, yet sprinkled with moments of ironic humor.”

“Fallout is one of the greatest game series of all time,” Joy and Nolan said in a statement. “Each chapter of this insanely imaginative story has cost us countless hours we could have spent with family and friends. So we’re incredibly excited to partner with Todd Howard and the rest of the brilliant lunatics at Bethesda to bring this massive, subversive, and darkly funny universe to life with Amazon Studios.” 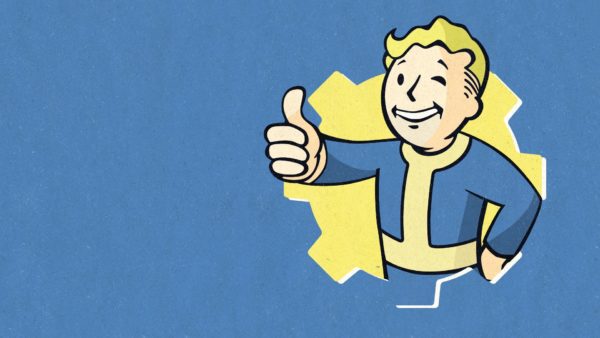 Fallout will begin production this year.