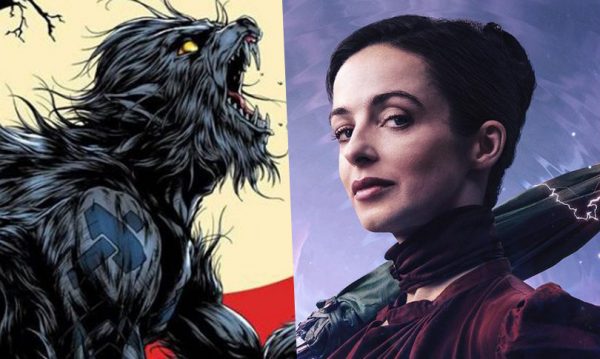 After setting Golden Globe winner Gael García Bernal as its lead back in November, it’s now been announced that Marvel Studios’ live-action Disney+ Halloween special Werewolf By Night has added The Nevers actress Laura Donnelly to its cast.

As yet, there’s no official word on Donnelly’s role, but Deadline is speculating that Donnelly could be playing the character of Nina Price. In the comic books, Nina is the niece of Jack Russell (the original Werewolf By Night) who becomes a vampire-werewolf hybrid going by the name Vampire By Night.

Garcia Bernal is starring in the title role as Werewolf By Night, although there have been two incarnations of the character in the comics – the aforementioned Jack Russell and teenager Jake Gomez – and so it is unclear at this point how Marvel plans to translate the property to the screen. 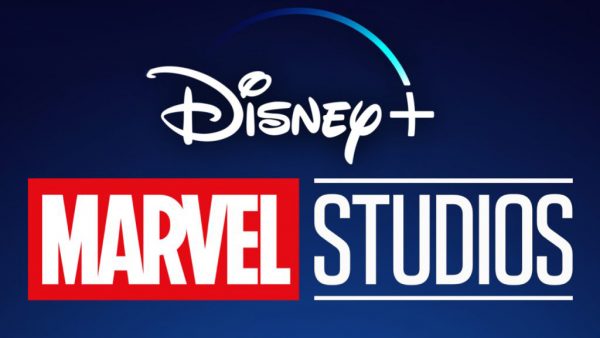