While fans await the second season of Star Trek: Picard, production on the third season has hit a setback as it has been halted due to a COVID outbreak among the cast. 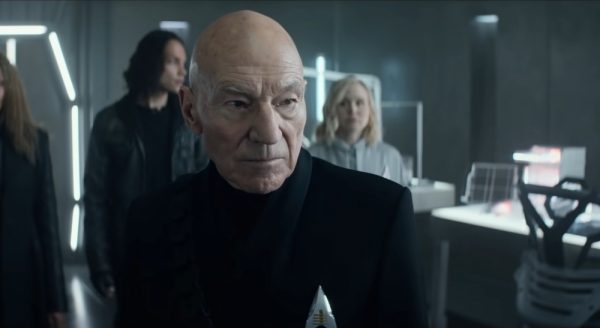 Last year it was confirmed by returning Star Trek: The Next Generation actor John de Lancie seasons two and three would be shot back-to-back, allowing for the quick turnaround in production on the next season. However, according to The Hollywood Reporter more than 50 members of the crew tested positive earlier this week on their first day back on set after a holiday break. Infections spread throughout multiple areas of the production, even to some members of the cast according to THR, and production has been shut down since Monday.

It is expected production will resume early next week or possibly sooner.