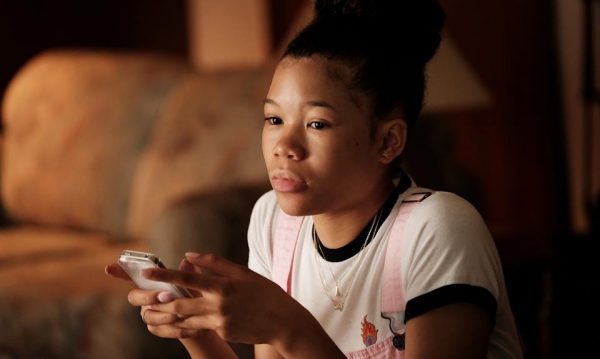 HBO’s The Last of Us has made a new addition to its cast, with Entertainment Weekly reporting that Euphoria actress Storm Reid has joined the adaptation of the acclaimed video game in the role of Riley Abel.

An orphan girl growing up in post-apocalyptic Boston, the Riley character made her debut in the 2014 expansion The Last of Us: Left Behind and is the best friend of protagonist Ellie, who is being played in the series by Bella Ramsey (Game of Thrones). 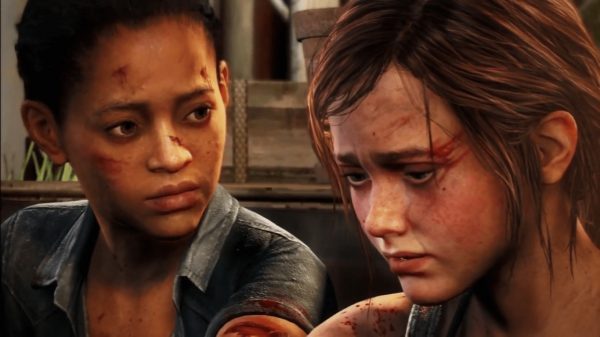 As with the video game, The Last of Us series is “set 20 years after modern civilization has been destroyed and centres on the relationship between Joel, a smuggler in this new world, and Ellie, a teenager who may be key to a cure for a deadly pandemic. Joel, a hardened survivor, is hired to smuggle the 14-year-old girl out of an oppressive quarantine zone. What starts as a small job soon becomes a brutal, heartbreaking journey as they traverse the U.S. and depend on each other for survival.” 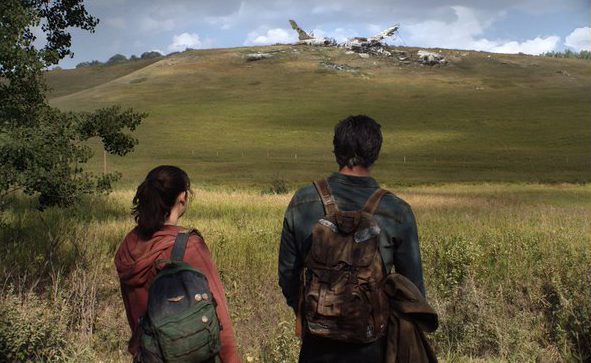 The Last of Us is expected to premiere on HBO later in the year.