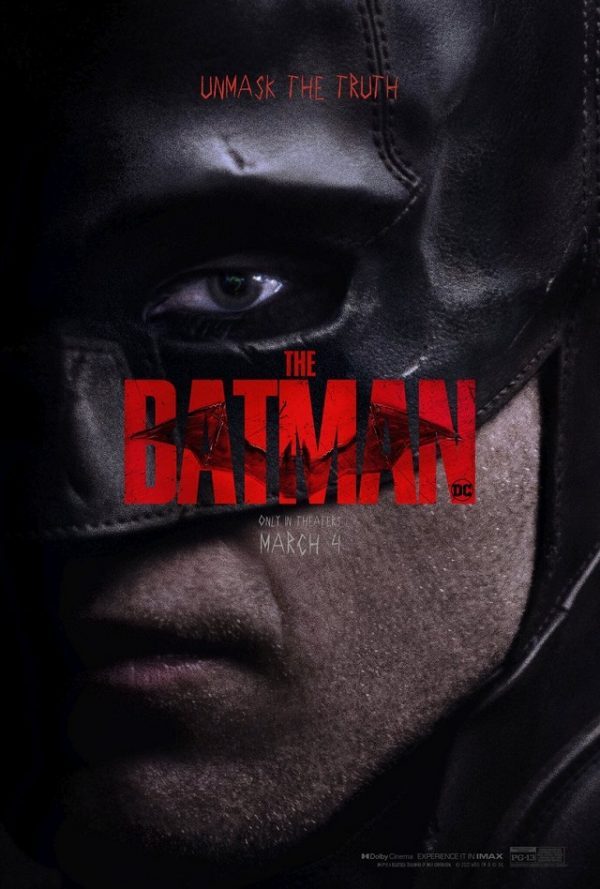 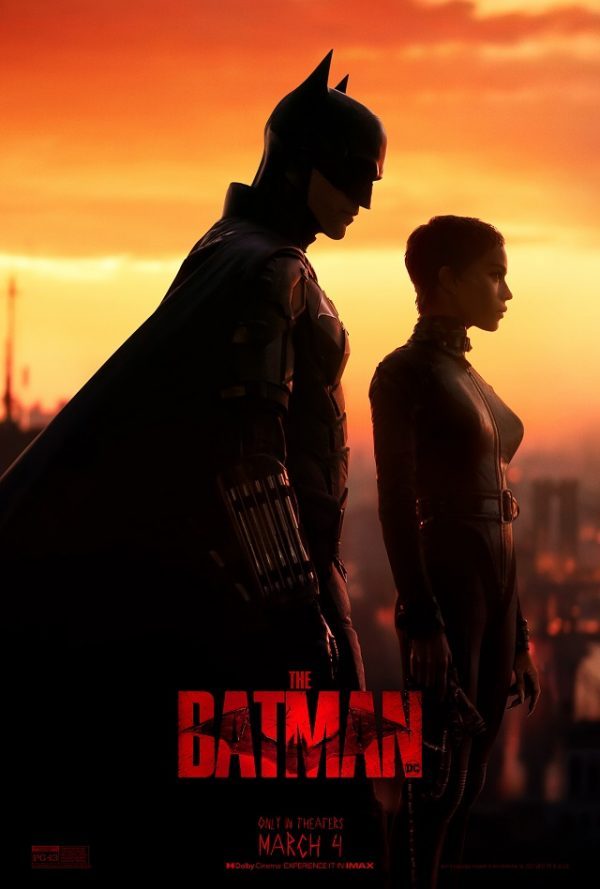 Meanwhile, if an Australian IMAX theater listing is to be believed, The Batman is set to clock in at a bumper 176 minutes (2 hours 56 minutes), which is 11 minutes longer than Christopher Nolan’s The Dark Knight Rises, making it the longest theatrical Batman movie to date (for comparison, the Ultimate Edition cut of Batman v Superman: Dawn of Justice runs for 181 minutes, while Zack Snyder’s Justice League lasts forever).

SEE ALSO: The Riddler taunts The Dark Knight in new TV spot for The Batman 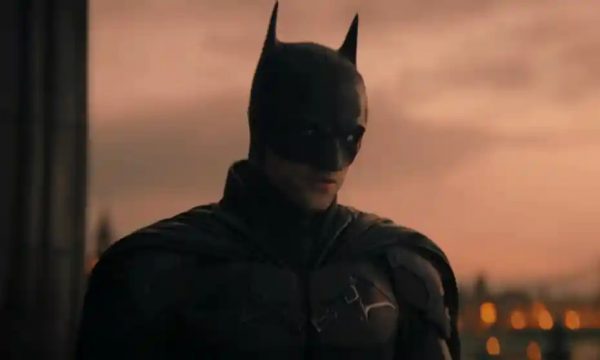 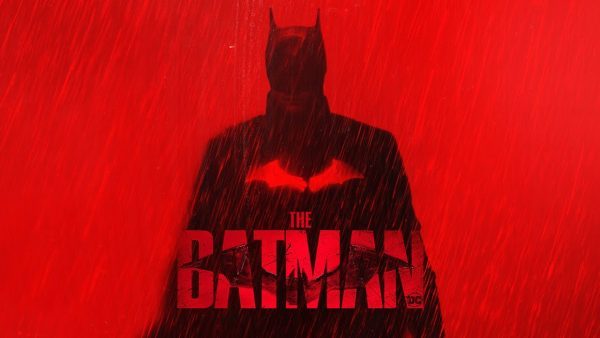