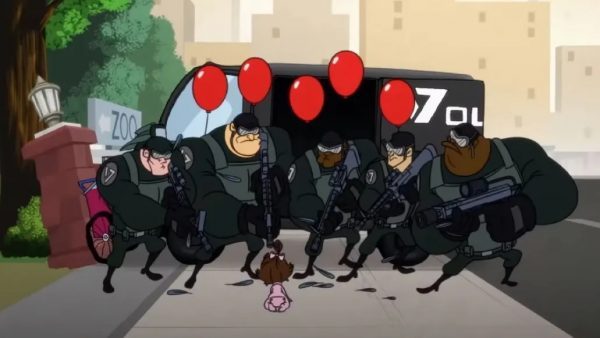 The world of The Boys is set to expand this year as Amazon unleashes The Boys: Diabolical, the first spinoff from the acclaimed comic book adaptation.

Ahead of its release this March, we’ve now got a gloriously violent first teaser for the adult animated anthology series which sees the adorable Laser Baby accidentally unleashing some carnage with their heat vision. Check it out here… 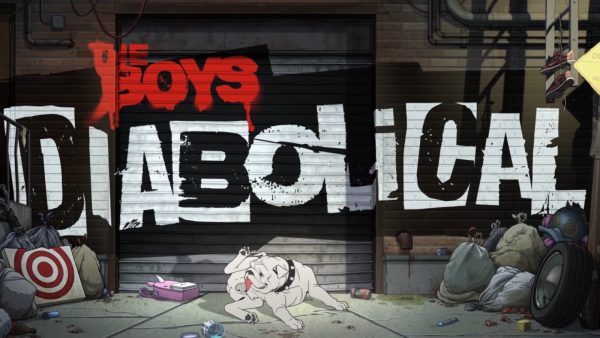 The Boys: Diabolical will premiere on Amazon on March 4th.